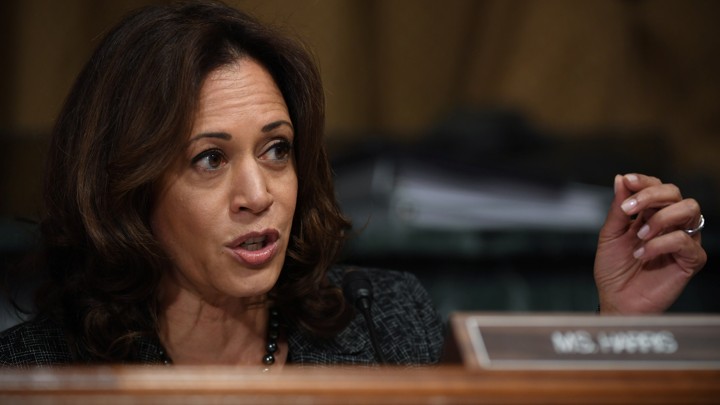 She asked Ronald Vitiello, President Trump’s nominee to lead ICE, whether he shares what she said was the public’s view that ICE was spreading fear and mistrust, in particular among immigrant communities, the same way the KKK did.

“Are you aware of the perception of many about how the power and the discretion at ICE is being used to enforce the laws and do you see any parallels [with the KKK]?,” she asked.