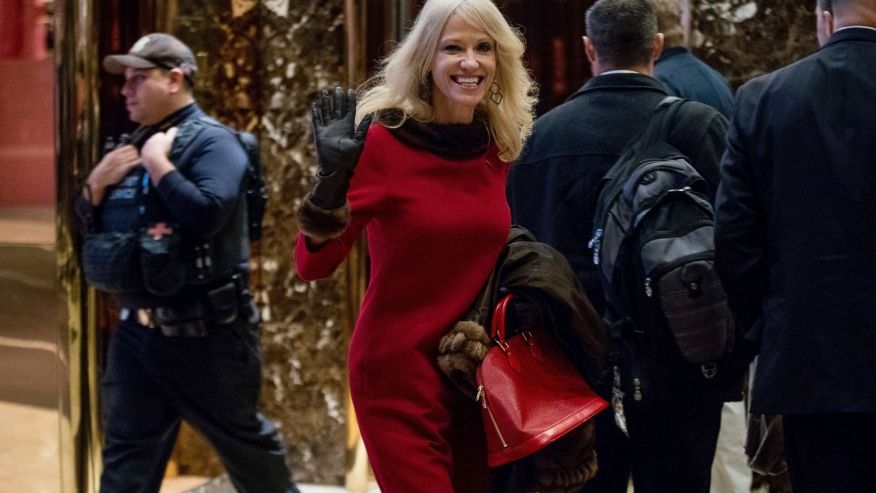 President-elect Donald Trump’s campaign manager returns to her home state of New Jersey to lead a Christmas parade on Saturday.

Kellyanne Conway is grand marshal of the parade in Hammonton. She will also be receiving a key to the city.

The Hammonton Fire Department says Conway was raised in Atco and graduated from St. Joseph’s High School in Hammonton in 1985.

An anti-fascist group said it plans to protest what it says is the politicization of the parade. The group, South Jersey Antifa said Conway is not an “acceptable role model.”