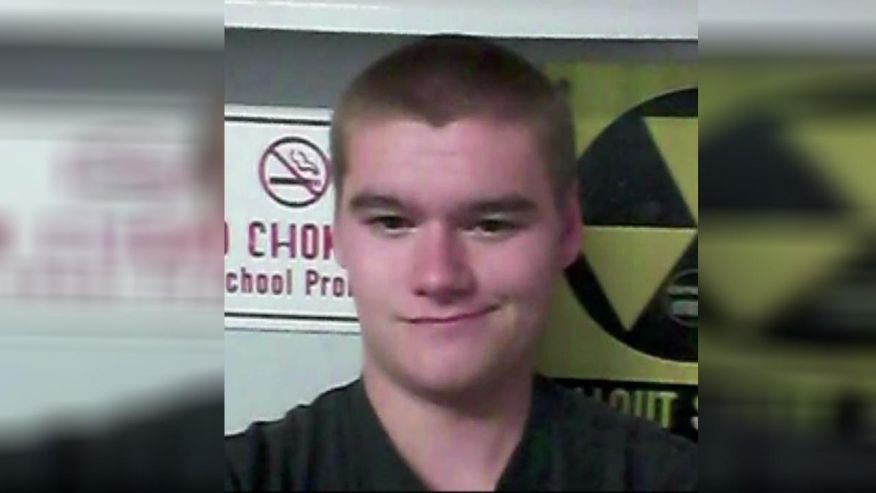 A man has been arrested for a machete attack on the campus of Transylvania University in Kentucky.

Authorities say 19-year-old Mitchell Adkins was arrested following the attack in the Glenn Building. Adkins is thought to be a former student.