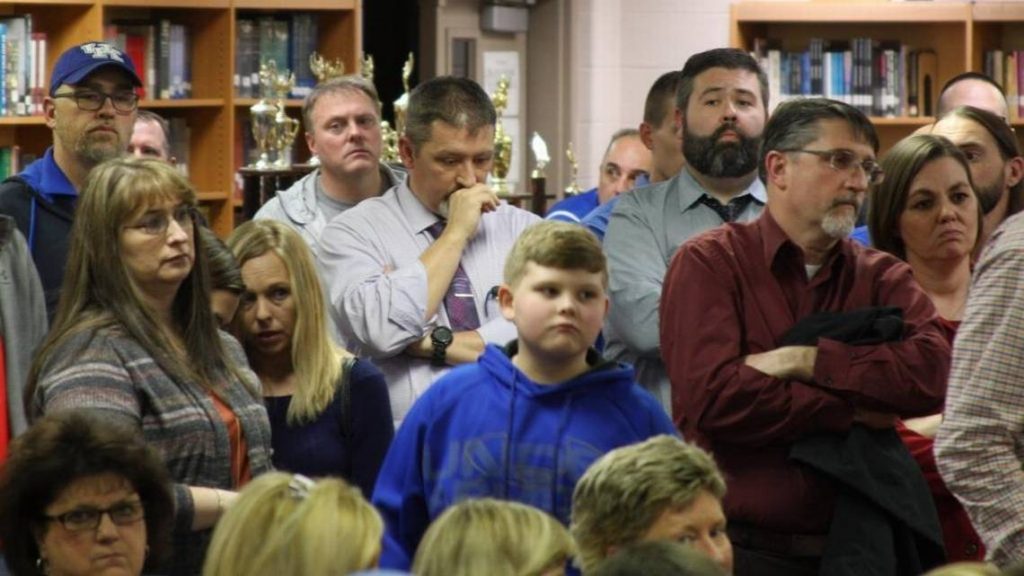 Teachers could soon be carrying concealed guns inside schools in Pike County under a proposal that was preliminarily approved Monday evening by the Pike County School Board.

The unanimous decision came after the board heard concerns about school safety from teachers, parents and administrators during a town hall meeting at Pike County Central High School. The discussion was prompted by multiple school shootings in recent weeks, including one at Marshall County High School in Western Kentucky that left two dead and another in Florida that left 17 dead.

The motion authorizes the school board’s attorney to work with the Pike County Sheriff’s Office, which would oversee the program, to finalize a formal policy for the school board to consider.

Pike County Schools Superintendent Reed Adkins said he hopes the board will give final approval within two to three weeks, and to have armed staff in schools by fall, if not sooner.