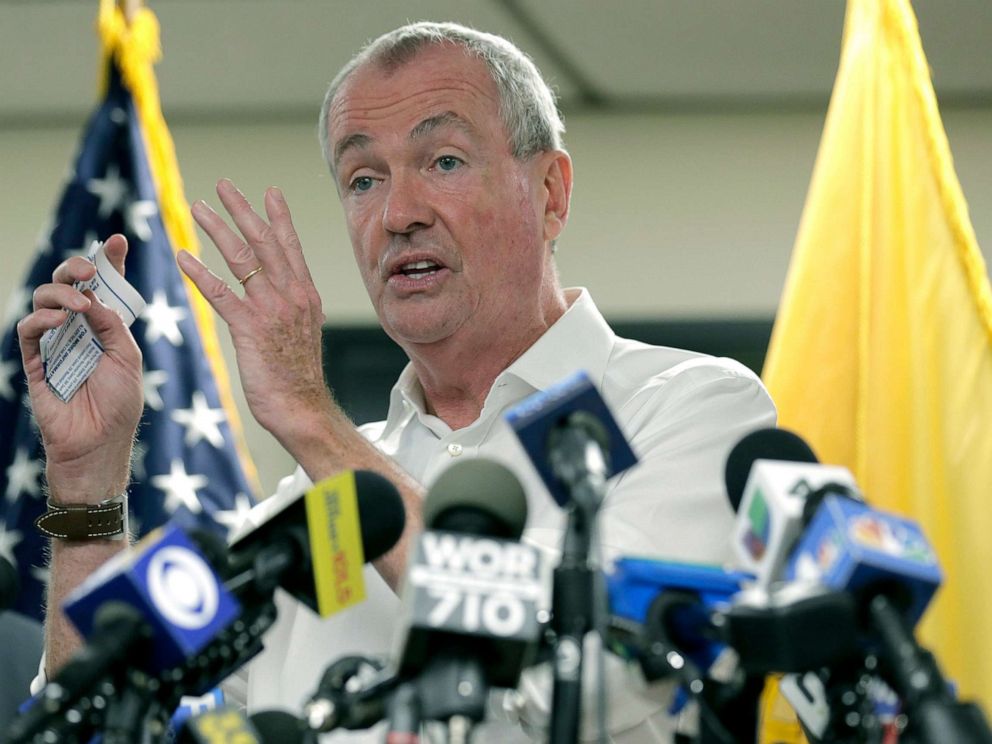 The annual Labor Day parade in South Plainfield, New Jersey, was canceled after homemade explosives were found near a wooded area along the parade route, according to authorities.

The parade was scrapped after a man who makes homemade, firework-like devices left a half dozen of the devices on his property, which is near the start of the parade route, authorities said.

“It is anticipated that additional charges will be forthcoming,” according to the statement.

Police in Sea Bright in Monmouth County launched an investigation when a “suspicious package with a destructive device” was found at Donovan’s Reef, an ocean-side bar and restaurant in Sea Bright, the statement reads. The probe led investigators to Kaiser, according to the statement.

“During the investigation, it was learned that there were other destructive devices near his [Kaiser’s] home, which is located in the vicinity of the start of the South Plainfield Labor Day Parade, prompting its cancellation,” the prosecutors said in the statement.

Kaiser’s brother told ABC station WABC-TV in New York that the ordeal started when Thomas Kaiser bought fireworks at a Jersey shore concert and, instead of bringing them into his home, left them in a cooler outside his house, where they were found by police.

“He was caught with fireworks,” said Kaiser’s brother, who did not want to be identified. “There were no bombs, nothing set in the streets, nowhere. They came, they searched his house with bomb explosive dogs. They found nothing in the house, found nothing anywhere in the vicinity.”

No direct threat was made against Gov. Murphy or the parade, police said.

South Plainfield is in Middlesex County, about 40 miles southeast of New York City.

The popular parade was expected to feature a line up of marching bands, Girl Scout and Boy Scout troops, stilt walkers, clowns, uni-cyclists, jugglers and vintage cars, according to organizers. It is sponsored by the South Plainfield Public Celebrations Committee.