Legal weed is now one step closer to reality in N.J. 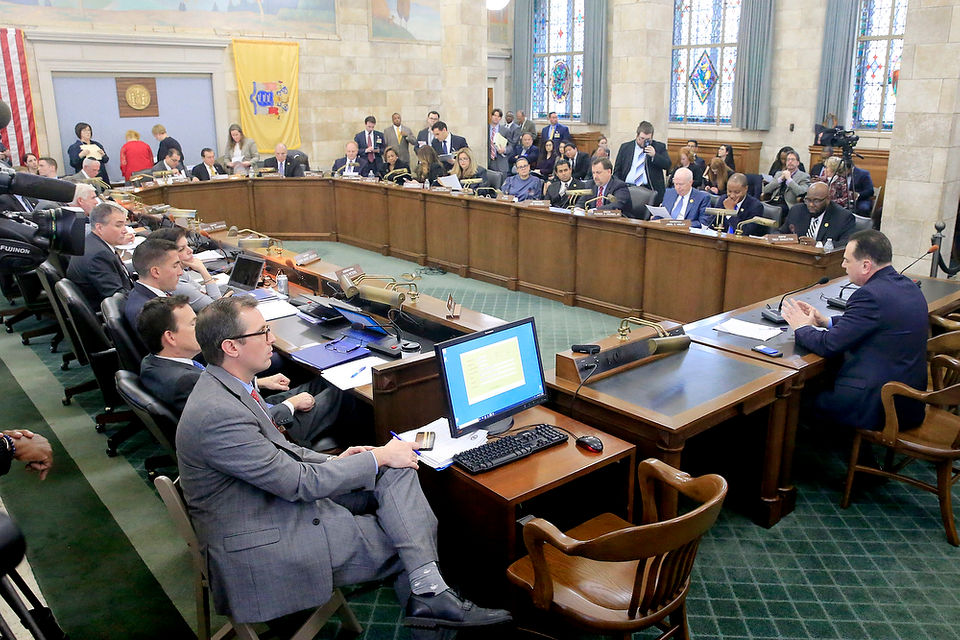 After months of false starts and delays, New Jersey took a big step Monday toward legal weed, with state lawmakers advancing a bill that would legalize the possession and personal use of recreational marijuana.

Committees from both the state Senate and Assembly approved the bill, which now awaits a full vote in the Democrat-controlled state Legislature before it could be signed into law by Democratic Gov. Phil Murphy.

After nearly four hours of debate in a hearing room packed with about 200 people, the bill cleared the Senate budget committee, 7-4 with two abstentions, and then Assembly budget panel, 7-2, with one abstention.

This is the first official action taken by the Legislature on recreational marijuana since Murphy took office in January, in part on the promise to legalize marijuana. Prior to Monday’s hearing, no legal weed bill had made it past introduction.