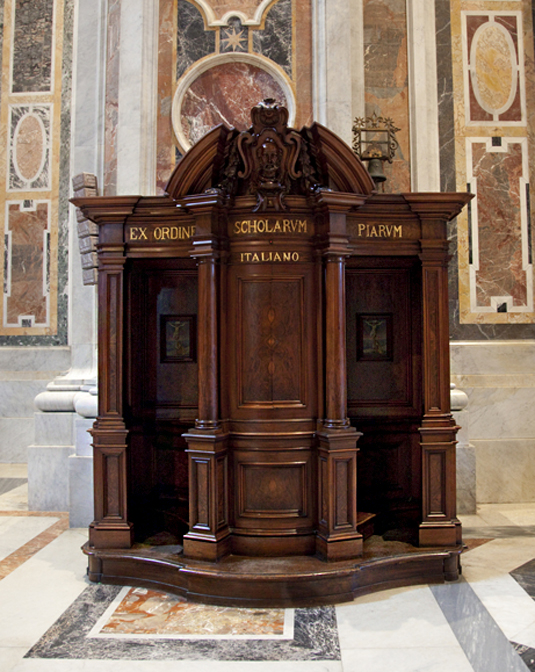 BATON ROUGE, La. — A state appeals court in Louisiana reaffirmed that Catholic priests cannot be forced by law to violate the seal of the confessional.

According to local news station WBRZ, the court ruled on Friday that Father Jeff Bayh does not have to disclose any discussion that took place during the sacrament of confession.

Catholic priests are bound to observe the seal of confession and cannot reveal to anyone the contents of a confession or whether a confession took place. Priests who violate the seal are automatically excommunicated.

At issue is a civil lawsuit involving a woman who said that in 2008, when she was a minor, she told Father Bayhi that she was being abused by a parishioner. The alleged conversation with the priest took place during the sacrament of confession. The woman is now in her mid-20s.

Louisiana law requires clergy to report sexual abuse. Parts of the law grant an exception when abuse allegations are revealed during confidential religious communication such as confession. However, other parts of the state code require mandatory reporting “notwithstanding any claim of privileged communication,” according to the the New Orleans Advocate.