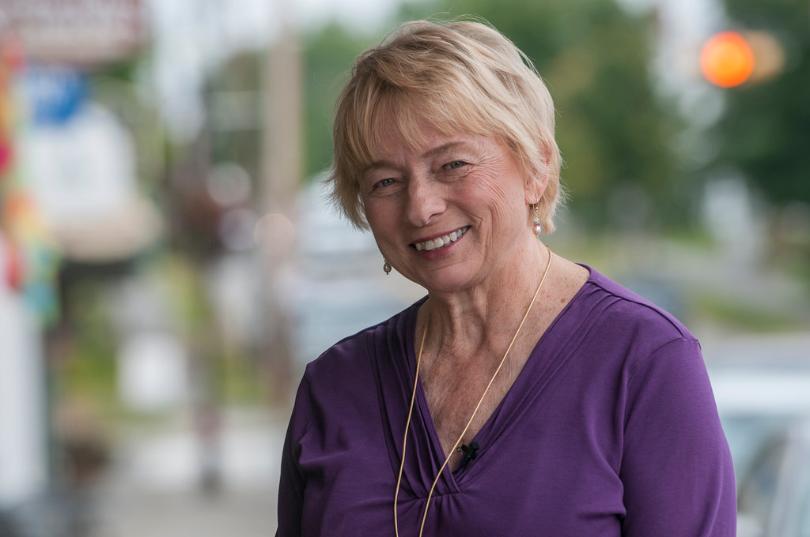 The Maine bill says getting or giving life-ending medication does not qualify as suicide under state law, effectively legalizing the practice often called medically assisted suicide.