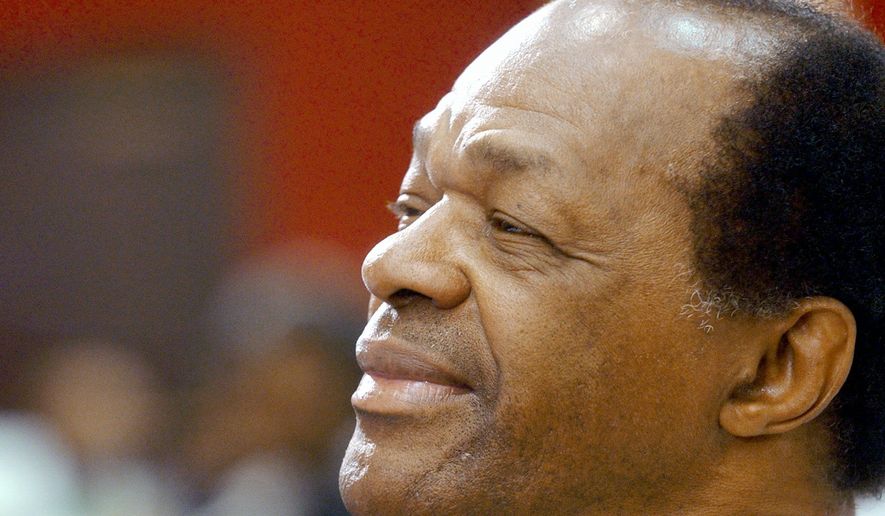 A bronze, larger-than-life statue of late D.C. politician Marion Barry was unveiled Saturday on Pennsylvania Avenue, memorializing the controversial so-called “Mayor for Life” mere blocks from the White House outside the city building where he worked during his decades in public office.

Erected outside the John A. Wilson Building, the seat of D.C. local government, the eight-foot-tall statue portraying a smiling, waving Barry constitutes “a fitting tribute in this city that he so loved,” D.C. Mayor Muriel Bowser said at Saturday afternoon’s unveiling.

Born and raised in Mississippi, Barry moved to D.C. in the 1960s while working for the Student Nonviolent Coordinating Committee, or SNCC, one of the era’s most prominent civil rights groups. He ran for city school board the following decade, and in 1974 he was won a seat on the District’s first elected city council.

Barry, a Democrat, ultimately served four terms as mayor and spent 16 years on the city council prior to passing away in 2014 at the age of 78.