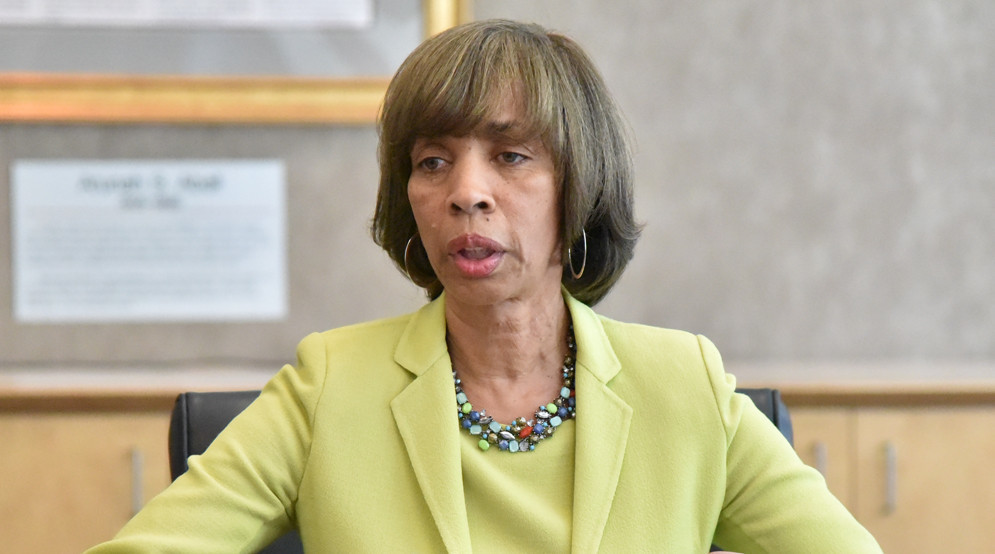 Federal prosecutors are seeking evidence from the University of Maryland Medical System as they investigate Baltimore’s embattled mayor.

Federal agents searched Pugh’s homes and offices as part of as part of probes into whether she used sales of her children’s books to disguise government kickbacks.

For years, Pugh had sold her self-published children’s books to entities she was involved with as a lawmaker and later as mayor. She sold $500,000 in “Healthy Holly” books to the University of Maryland Medical System. She sat on the system’s board and pushed legislation that would have benefited the $4 billion hospital network.