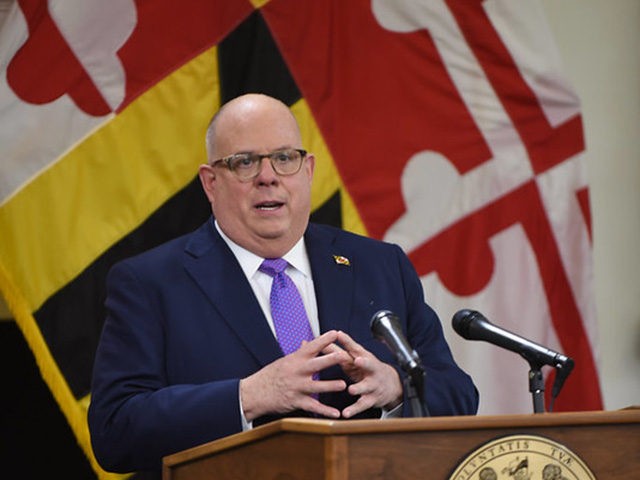 Maryland Gov. Larry Hogan (R) vetoed legislation Thursday that would have banned the private sale of rifles and shotguns throughout the state.

The NRA-ILA reports that the ban was contained in Senate Bill 208 and House Bill 4.

Together, SB 208 and HB 4 would have criminalized not only sales, but also actions “such as loans and gifts between friends, neighbors, or fellow hunters.”

The two bills would have also resulted in a scenario in which law-abiding long gun owners would have had to pay a fee to the state — to cover the cost of paperwork — in order to sell a gun to a neighbor or a lifelong friend.