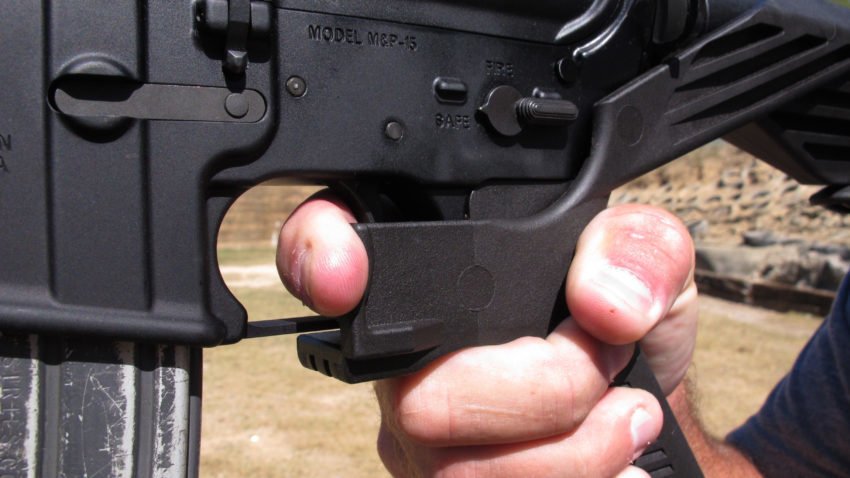 BOSTON (AP) — Massachusetts on Friday became the first state to impose a ban on bump stocks since the deadly shooting at a Las Vegas music festival.

An appropriations bill that included a prohibition on the devices, which are designed to make semi-automatic rifles mimic the firing action of fully automatic weapons, was signed into law Friday by Republican Lt. Gov. Karyn Polito. The Democratic-controlled Legislature gave final approval to the measure on Thursday.

Polito is Massachusetts’ acting chief executive with Republican Gov. Charlie Baker on vacation outside of the state. Baker had previously expressed support for banning the devices.

Baker and Polito “support the Second Amendment to the Constitution and Massachusetts’ strict gun laws,” said Brendan Moss, a spokesman for the administration.