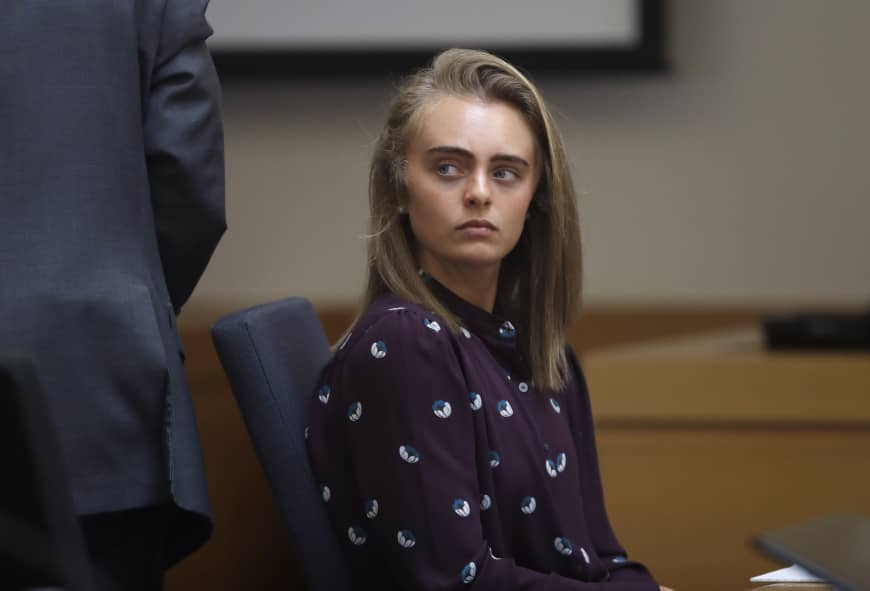 Boston — Massachusetts’ highest court has upheld the involuntary manslaughter conviction of a young woman who encouraged her boyfriend to kill himself through dozens of text messages. The Supreme Judicial Court ruled Wednesday that the evidence proved Michelle Carter’s conduct caused the suicide of Conrad Roy III in 2014.

A lower court judge said Carter caused Roy’s death when she told him to get back in a truck filled with toxic gas. Prosecutors said Carter could have stopped Roy but instead pushed him to go through with his plan.

Her lawyers argued Carter didn’t force Roy to take his own life and that there wasn’t sufficient evidence she told him to get back into the truck.

It its ruling issued Wednesday, the high court found that “the evidence against the defendant proved that, by her wanton or reckless conduct, she caused the victim’s death by suicide.”