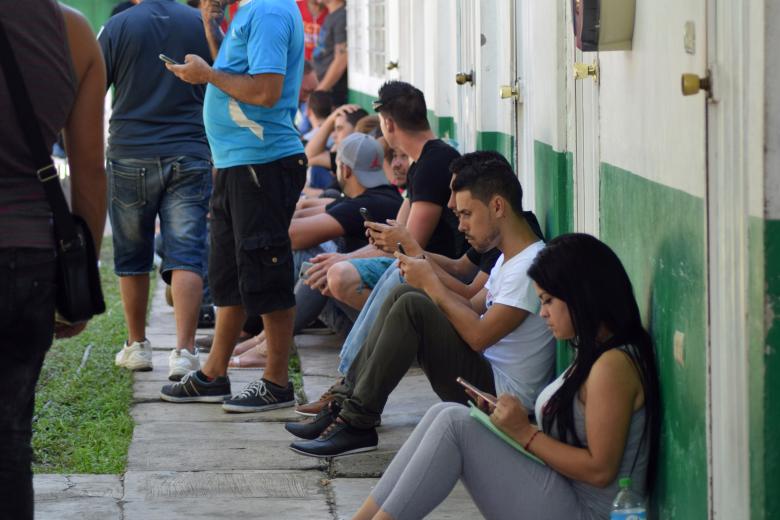 Mexico’s government has deported 91 Cubans about a week after the United States ended a so-called “wet foot, dry foot” policy that granted residency to almost every Cuban who reached U.S. soil, Mexican officials said on Friday.

The repeal of the longstanding policy last Thursday by former U.S. President Barack Obama left hundreds of Cubans who were seeking a new life stranded in Mexico and Central America countries.

The 71 men and 20 women were flown to the Caribbean island by Mexican federal police jet from the southern city of Tapachula, Mexico’s National Migration Institute said.

The Cubans were in Mexico “irregularly,” the institute said in a statement, though they had applied for a permit to remain temporarily in the country.