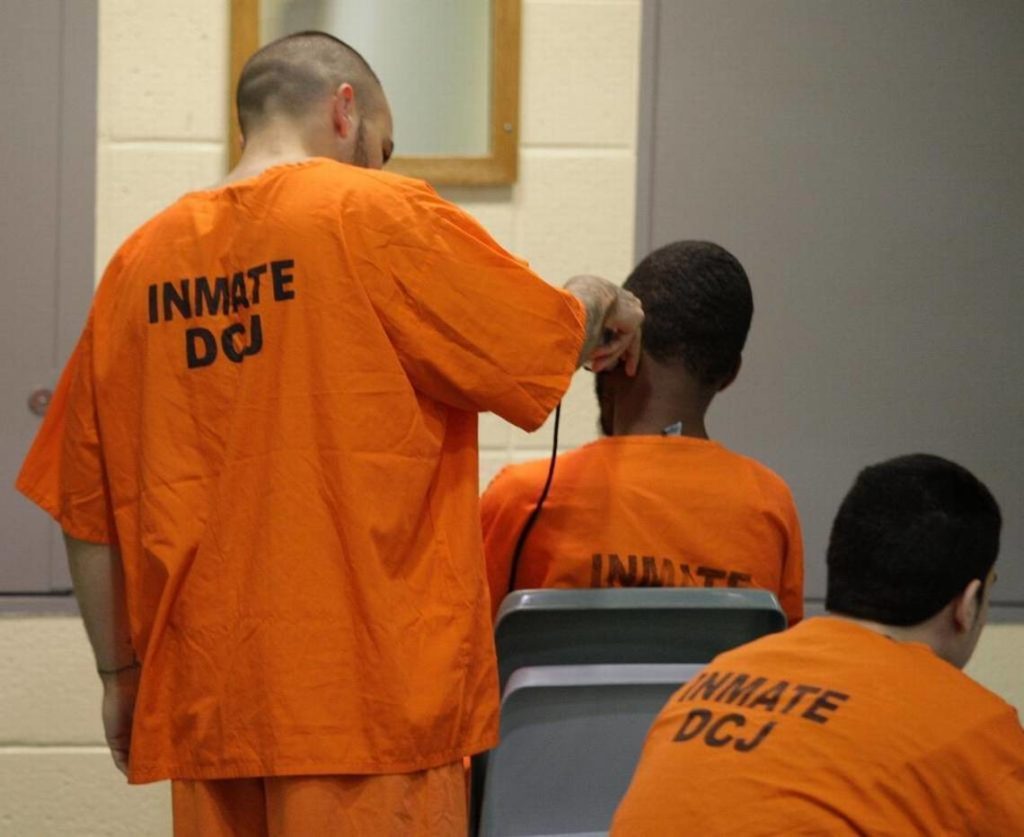 For the first time since it began extending the detentions of local inmates sought for deportation, Miami-Dade County received word from Washington that it won’t be treated as a community giving “sanctuary” to immigration violators.

An Aug. 4 letter to Mayor Carlos Gimenez from the Justice Department said “there was no evidence” Miami-Dade was out of compliance with an immigration provision of a federal police grant worth about $480,000 this year to the county.

Shortly after President Donald Trump took office promising an immigration crackdown, Gimenez reversed a 2013 county policy and ordered Miami-Dade jails to begin honoring requests by immigration officers to extend the detentions of people in local custody who are also being sought for possible deportation.

Miami-Dade is the only large jurisdiction known to have made that kind of change, which the County Commission endorsed in February. As a result, it has been assumed Miami-Dade would be shielded from any loss of federal funds the Trump administration engineered as part of a broader effort to punish communities not cooperating on immigration detentions.