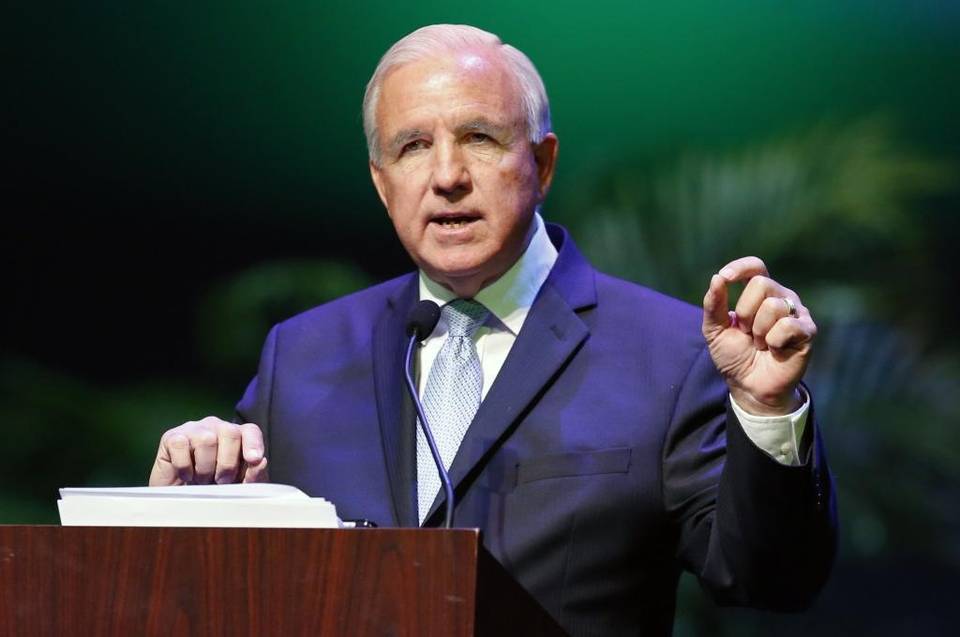 Fearing a loss of millions of dollars for defying immigration authorities, Miami-Dade Mayor Carlos Gimenez on Thursday ordered county jails to comply with federal immigration detention requests — effectively gutting the county’s position as a “sanctuary” for immigrants in the country illegally.

Gimenez cited an executive order signed Wednesday by President Donald Trump that threatened to cut federal grants for any counties or cities that don’t cooperate fully with Immigration and Customs Enforcement. Since 2013, Miami-Dade has refused to indefinitely detain inmates who are in the country illegally and wanted by ICE — not based on principle, but because the federal government doesn’t fully reimburse the county for the expense.

“In light of the provisions of the Executive Order, I direct you and your staff to honor all immigration detainer requests received from the Department of Homeland Security,” Gimenez wrote Daniel Junior, the interim director of the corrections and rehabilitation department, in a brief, three-paragraph memo.

Unlike cities like San Francisco, Miami-Dade never declared itself a “sanctuary” and has resisted the label ever since the Justice Department listed the county as one in a May 2016 report. Foreseeing Trump’s crackdown on “sanctuary” jurisdictions, the county asked the feds to review its status last year. A decision is still pending. 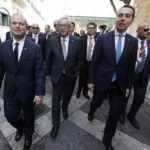 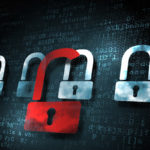 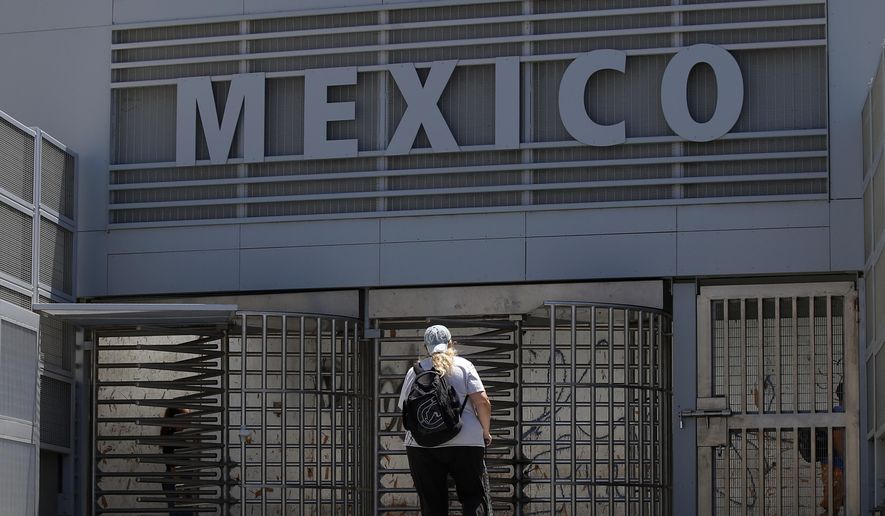 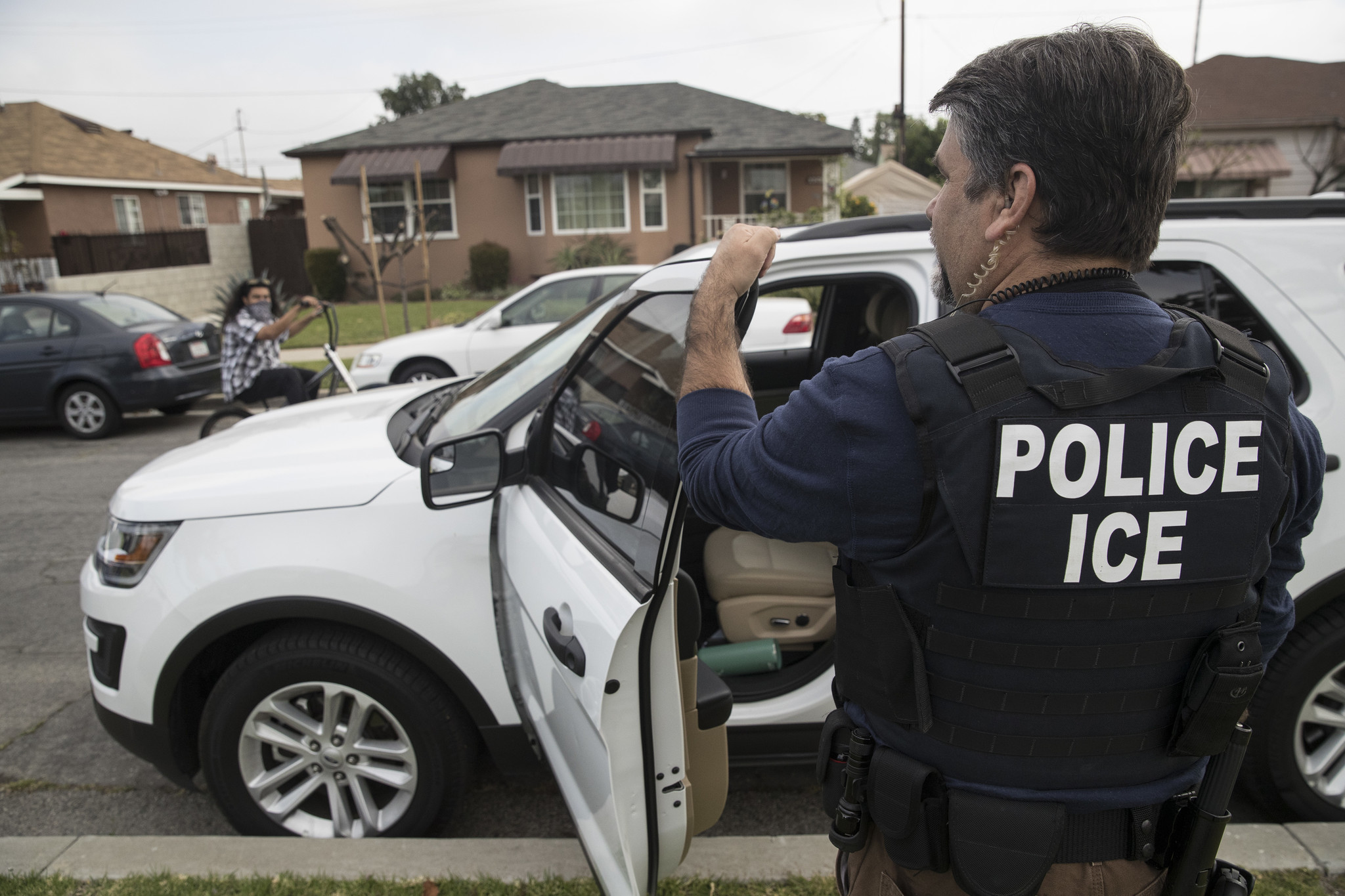 Is it just me or is there something inherently wrong with having to “order” people to follow the law? I know that’s not very “progressive” of me, but seems like jails are filled already with people that failed to follow the laws, so why have to order the “management” to follow laws?