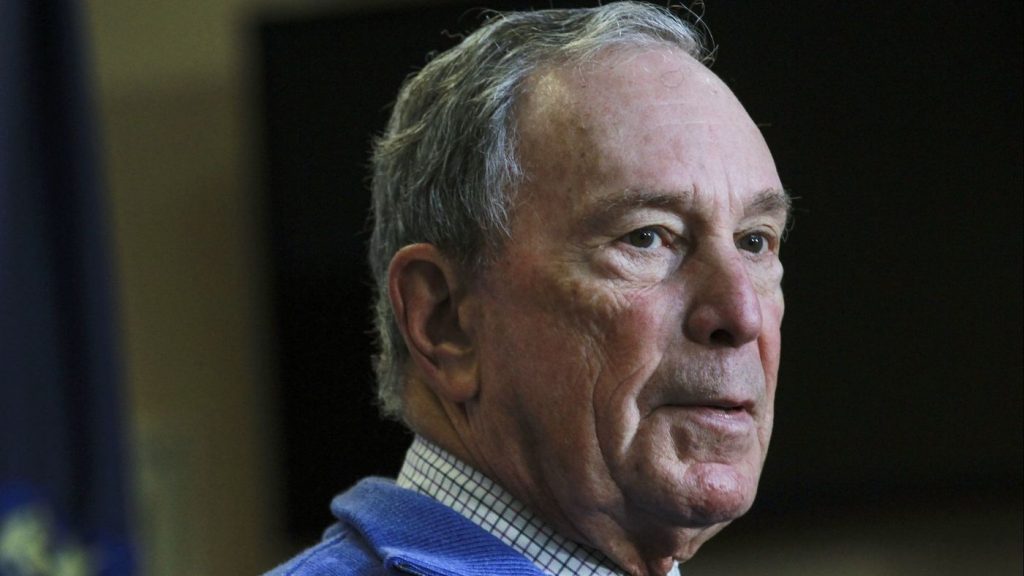 The intervention by the former New York City mayor has further tilted California ad spending in Democrats’ favor in the final two weeks before the Nov. 6 midterm election.

It is part of the PAC’s expected $11-million final push for Democrats in tight House races in California, with a small amount going to Mike Levin, who is vying to succeed retiring GOP Rep. Darrell Issa of Vista.