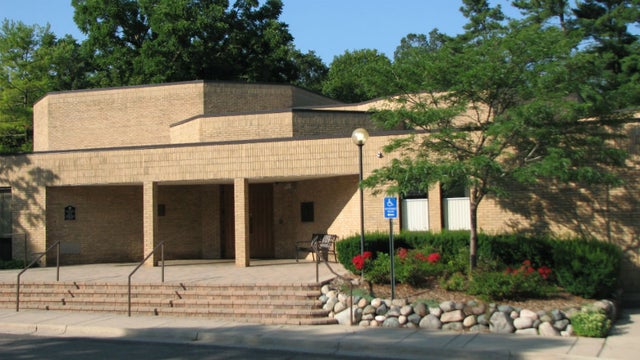 A member of a synagogue in Michigan has filed a federal lawsuit against Ann Arbor city leaders and demonstrators over weekly anti-Israel demonstrations that have reportedly gone on for more than 16 years outside the Beth Israel Congregation.

The Associated Press reports the lawsuit filed on behalf of Marvin Gerber, a member of the congregation, argues the demonstrations have been provocative and amount to hateful, anti-Semitic speech that the city has allowed to continue without restrictions.

Additionally, the lawsuit argues placing some prohibitive restrictions on the weekly protests would not violate the demonstrators’ free-speech protections.

“The First Amendment right of free speech does not entitle a speaker to use that right repeatedly to bludgeon, for weeks and years at a time, in the same location,” the 85-page lawsuit filed in U.S. District Court for Eastern Michigan states. “The First Amendment … is subject to appropriate limitations on its continued and repeated usage.”