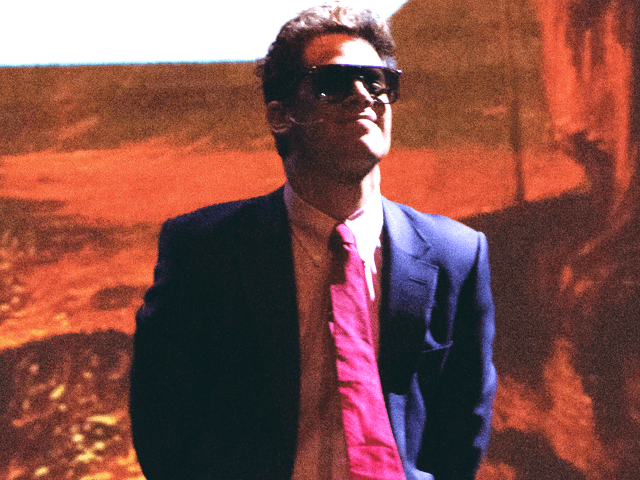 A Tennessee bill designed to protect freedom of speech on college campuses, known as “The MILO Bill,” was filed today with a press conference held afterward.

The press conference was held by Martin Daniels, the representative for Tennessee’s 18th district. Senator Joey Hensley was also present at the meeting, explaining the need for the bill, titled, “Tennessee Freedom of Speech on College Campus Bill,” and the desired outcome of the legislation.

“We just want to ensure that our public universities give all students the right to free expression,” said Senator Hensley. “Too many times we’ve seen classrooms where the professor doesn’t want to hear both sides of an issue, we’ve heard stories from many students that, honestly, are on the conservative side that have those issues stifled in the classroom. We just want to ensure our public universities allow all types of speech.”

“We’ve recently been instituting new board members for some of our higher education institutions. Six of our four-year universities this year are getting new board members, and as a member of the Senate education committee, we try to stress to these new boards that we hope that these universities, public universities, are there to allow all students to have their right to express their speech,” Senator Hensley continued. “We don’t want to allow hate speech or offensive speech but certainly when it comes to political issues, every student should have their right to expression, and this bill goes towards that, trying to allow these students to have their right for free expression.”