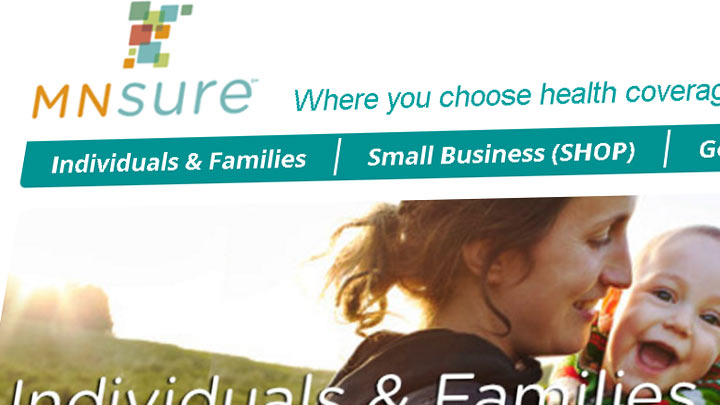 Department of Commerce Commissioner Mike Rothman said Friday that the five companies offering plans through the state’s exchange or directly to consumers were prepared to leave the market for 2017. He said big rate increases were the tradeoff to convince all but one company to remain for now.

Rate increases finalized this week range from a 50 percent average hike for HealthPartners plans to a 67 percent jump on average on UCare.