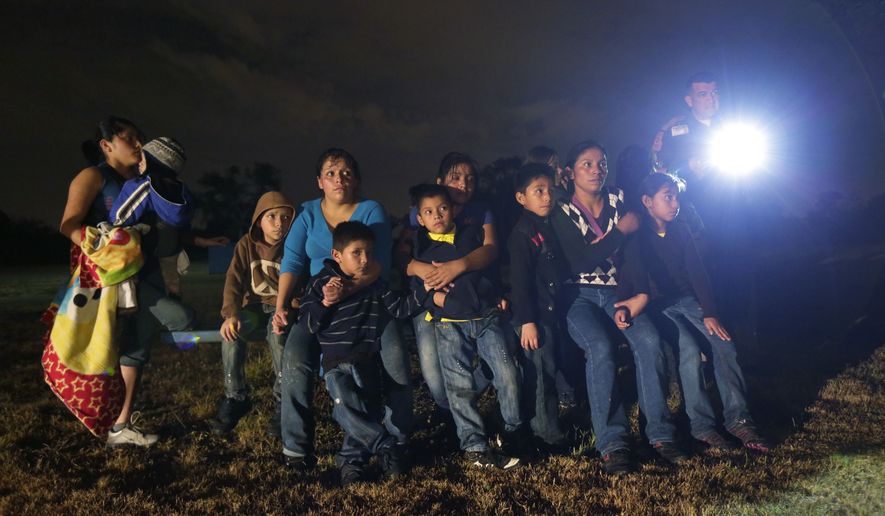 Taxpayers in the small town of Worthington, Minnesota hiked taxes to fund an expansion of their school district, since mass immigration has overwhelmed teachers, resources, and classrooms.

This week, Worthington taxpayers voted to approve an additional nearly $34 million in funds to expand the local school district, which has ballooned in class enrollment due to a massive influx of unchecked migration.

For years, Worthington taxpayers had repeatedly rejected providing more tax dollars to the school district — voting down the initiative five times. This time around, there was a major push from immigrant rights organizations to turn out the vote to get more funding.

The story of this small 13,000-resident community in middle America is the latest example of mass immigration’s direct impact on school districts, quality of life issues, and the rights of residents to have a say over the issue.