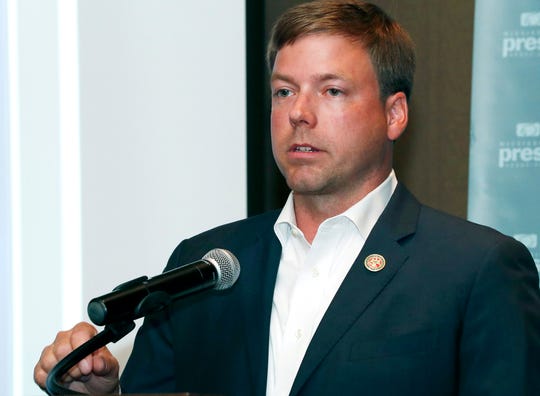 On Wednesday, State Rep. Robert Foster, a Republican candidate for governor in Mississippi, said he had asked a female reporter to bring a male counterpart along to shadow his campaign to avoid any “opportunities for an awkward situation.”

“In our case, it was a female reporter asking to ride along, and my campaign director is in and out and gone sometimes…it’s just going to going to be a lot of opportunities for an awkward situation I didn’t want to put myself in…we just wanted to keep things professional,” Foster said in a radio interview with SuperTalk Mississippi radio host Paul Gallo.

“There’s only one person that comes to mind more than anyone and that’s my wife. I’ve always had the same practice in business. I’m not alone with a female employee and put myself in a situation to have a ‘he said, she said moment,'” Foster added.

Foster was directly responding to a column Larrison Campbell had published in Mississippi Today earlier on Tuesday alleging Foster’s campaign had declined to let her follow and cover it because “because I am a woman.”