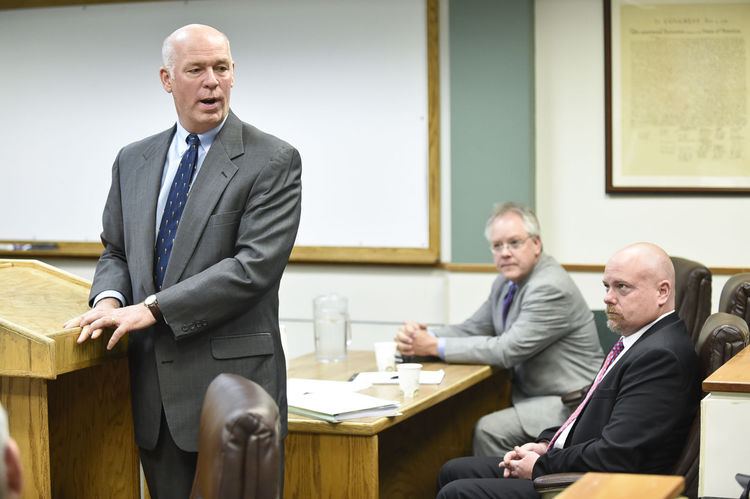 BOZEMAN — Greg Gianforte misled investigators into his assault on a reporter by blaming his victim and claiming the incident was the fault of the liberal media, according to documents from the investigation.

“He’s trying to create a story right now,” Gianforte told a deputy of his victim, Ben Jacobs of the Guardian.

Audio of Gianforte’s interview with a Gallatin County Sheriff’s Office sergeant was released along with a slew of other documents requested by the Chronicle after Gianforte was cited for assaulting Jacobs on May 24.