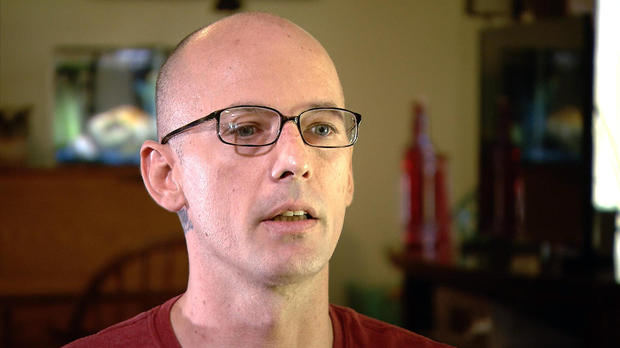 NEW YORK — For more than two years, Lance Crowder was having severe abdominal pain and vomiting, and no local doctor could figure out why. Finally, an emergency room physician in Indianapolis had an idea.

“The first question he asked was if I was taking hot showers to find relief. When he asked me that question, I basically fell into tears because I knew he had an answer,” Crowder said.

The answer was cannabinoid hyperemesis syndrome, or CHS. It’s caused by heavy, long-term use of various forms of marijuana. For unclear reasons, the nausea and vomiting are relieved by hot showers or baths.

“They’ll often present to the emergency department three, four, five different times before we can sort this out,” said Dr. Kennon Heard, an emergency room physician in Aurora, Colorado.