N.C. may have to redraw congressional map before midterms after court ruling 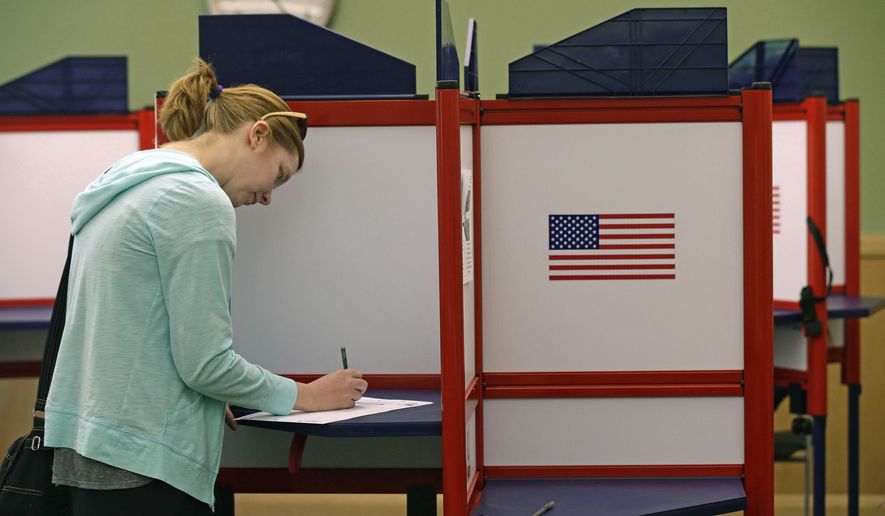 A federal court ruled against North Carolina again Monday over its partisan gerrymandering, setting the issue up for a possible second Supreme Court review or the prospect of drawing up a new map in the weeks before the November midterms.

The high court took up a partisan gerrymandering case last term from Wisconsin, but concluded the voters didn’t have a specific injury to bring the lawsuit. As a result, the justices sent the North Carolina case, which had similar claims, back to the lower court to grapple with whether voters suffered enough of an injury to litigate their case.

On Monday, the lower court again sided with voters, saying they showed substantial evidence the lawmakers “packed or cracked” their congressional districts so votes “carry less weight than [they] would carry in another, hypothetical district.”

Republicans lawmakers “deprived Democratic voters ‘of their natural political strength’ by making it difficult for such voters to raise money, attract strong candidates, and motivate fellow party members and independent voters to campaign and vote,” Circuit Judge James Wynn, an appointee of President Obama, wrote in the court’s opinion.