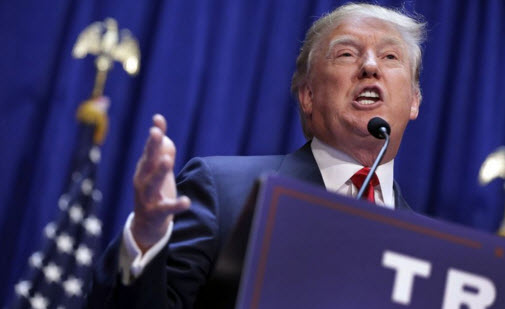 Daniel Squadron, a Democrat representing the 26th District, made the announcement Monday. He has also sent a letter to Gov. Andrew Cuomo explaining the proposal.

Mr. Trump’s “discriminatory proposals are unbefitting of a campaign for our country’s highest office,” Mr. Squadron wrote in his letter. “Mr. Trump has shown that he is unworthy of having a New York State Park named in his honor.”