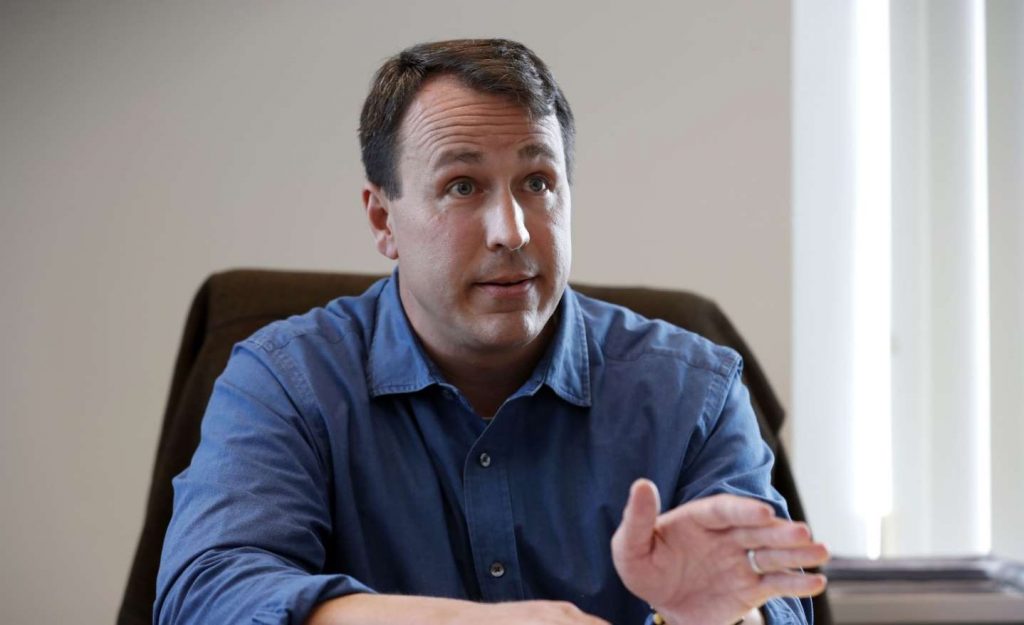 North Carolina Gov. Roy Cooper appeared to call Senate candidate Cal Cunningham’s scandal “frustrating,” but predicted his campaign would “get across the line” during a conversation with Democratic presidential nominee Joe Biden that was caught on a hot mic on Monday.

“Thanks for coming out, you didn’t have to do this,” Biden told Cooper, a Democrat.

“I know that’s frustrating, but we’ll get it across,” Cooper added.

“Cal Cunningham’s sex scandal is dragging down Democrats statewide and it’s no wonder that Roy Cooper called Cunningham’s misconduct ‘frustrating’ and that Biden wasn’t campaigning with him,” North Carolina GOP Press Secretary Tim Wigginton said in a statement in response to the hot mic conversation. “Members of Cunningham’s own party are distancing themselves from him because they know his affair has exposed his campaign as one big lie.”

Since then, Cunningham’s campaign has tried to push past the controversy and paint the Democrat, a married father of two, as the only candidate who will protect North Carolinians’ health care.

Fox News’ inquiry to the Cooper campaign was not immediately returned.