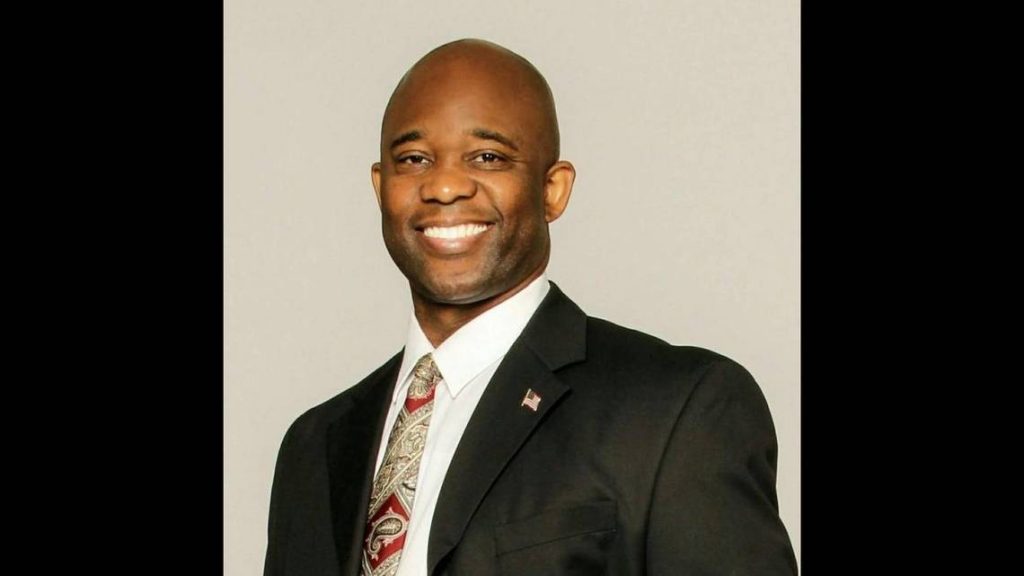 North Carolina elections officials Monday rejected a residency appeal of a Charlotte candidate, leaving a political newcomer as the only Democrat in a Democratic-leaning state Senate district.

The State Board of Elections voted 4-1 to reject the appeal by Darrell Bonapart, upholding a decision by Mecklenburg County elections officials that he’s ineligible to run for the open District 39 seat.

Bonapart, a longtime east Charlotte activist and frequent local candidate, said he has moved to Steele Creek in southwest Charlotte. Last week the county elections board upheld a challenge to that claim by two Democratic Party precinct officials.