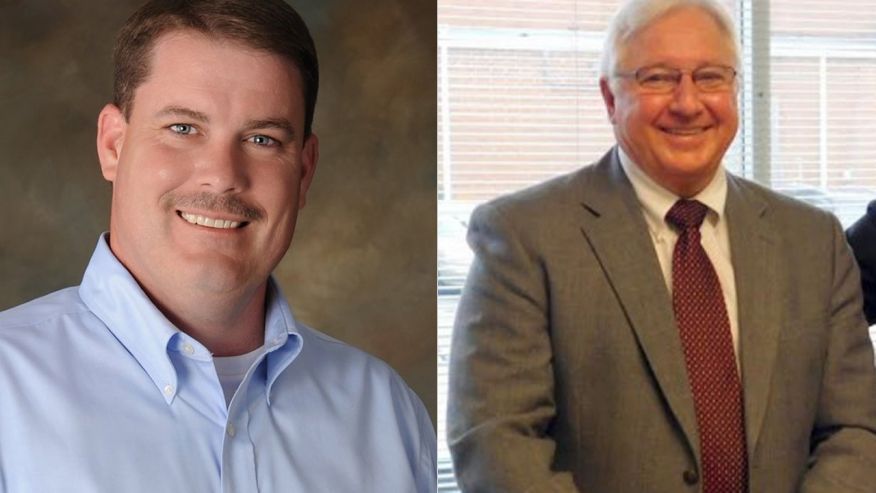 BLDENBORO — The annual Beast Fest brought out the beast in two attendees Saturday and resulted in charges being filed between two N.C. House of Representative candidates.

According to witnesses, Republican District 46 candidate Brenden Jones and Democratic candidate Tim Benton were exchanging words Saturday afternoon at the main entrance to the festival near U.S. 242.

“Some flyers have evidently been circulating saying Mr. Benton was involved in (a white supremacy group), and he was accusing Mr. Jones of being responsible for the flyers,” said eyewitness Woody Hester. “Mr. Jones told him he wasn’t responsible for the flyers and there wasn’t anything he could do about it, and he suggested they continue the conversation across the street away from the crowd.