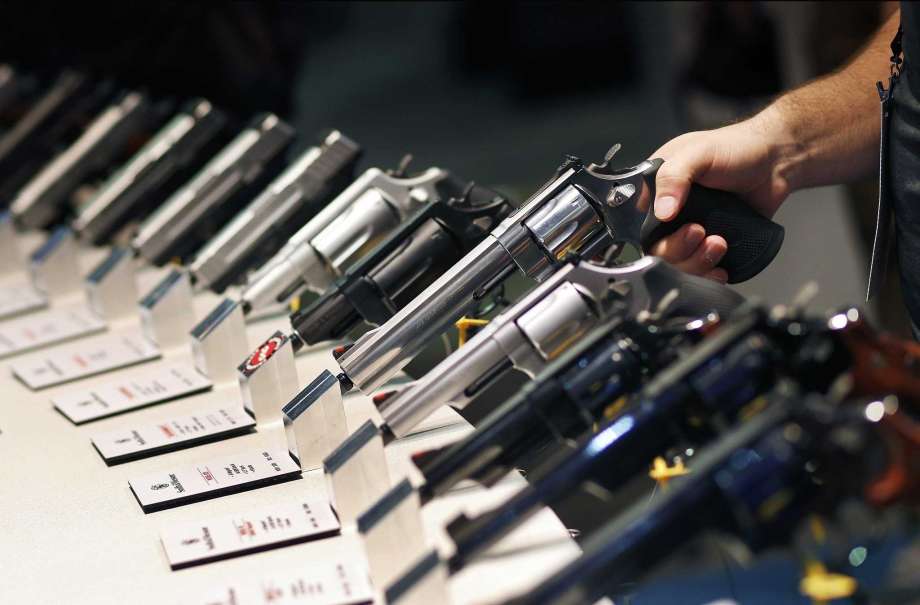 Proponents should have known the measure “would be contingent upon the FBI’s approval” for the federal agency to take over criminal background checks during private sales of firearms, Clark County District Court Judge Joe Hardy Jr. said.

The FBI rejected Gov. Brian Sandoval’s requests to implement the law, Hardy said in his Monday ruling. “There is no language in the act itself mandating that the governor undertake any action to implement or enforce the act,” Hardy said.

It was not immediately clear if the plaintiffs would appeal Hardy’s ruling to the state Supreme Court. Attorney Mark Ferrario, who argued the case before Hardy, did not immediately respond to messages.