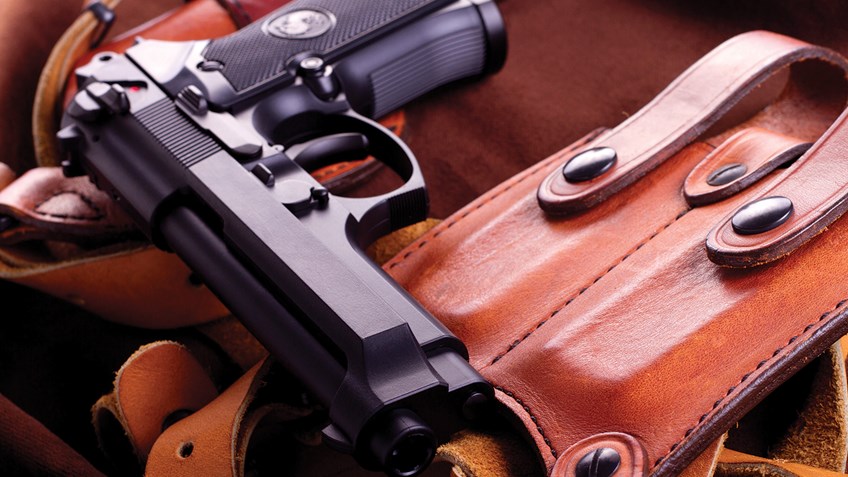 The Nevada Department of Public Safety recently released an updated list of out-out-state carry permits which are now recognized in Nevada.

Several changes were made to the list as a result of Senate Bill 175 which passed the Nevada Legislature last year and was signed into law by Governor Sandoval on June 2, 2015.