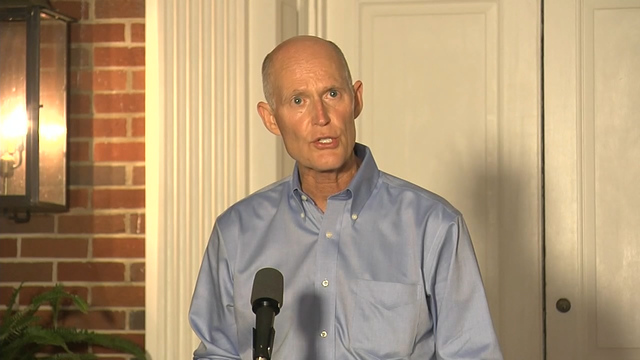 Scott was Florida’s governor during three tragic shootings; the Parkland massacre, the shooting at Fort Lauderdale-Hollywood International Airport and the mass shooting at Pulse nightclub in Orlando.

Parents of Parkland victims don’t want suspended Sheriff Scott Israel reinstated Scott’s press conference on Capitol Hill addressed not only his frustration with the FBI but also the frustrations of the Parkland community.

His bill would require the FBI to relay information to local law enforcement about tips the agency receives through its national hotline. This would happen on a monthly basis.