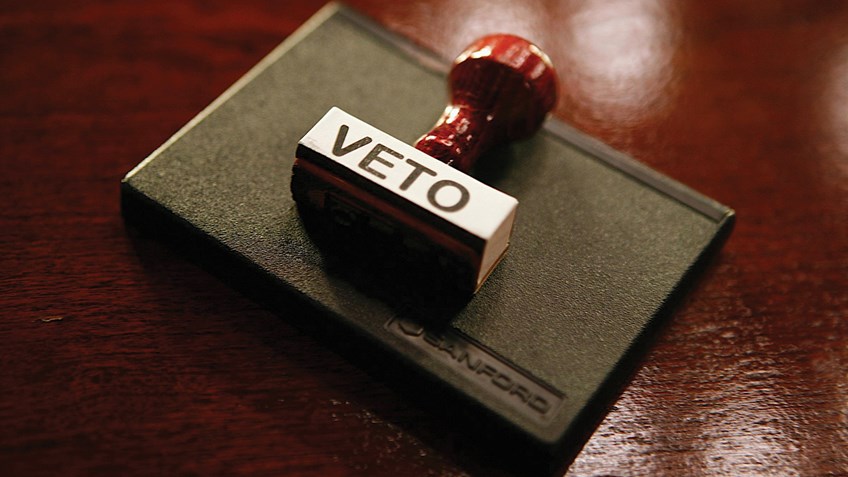 HB 582 would repeal the license requirement to carry a concealed pistol or revolver, unless a person is otherwise prohibited. For those who choose to obtain licenses, HB 582 would also increase the length of time in which a license is valid.

HB 512 would have prohibited the confiscation of firearms, ammunition, or firearms accessories during a state of emergency and would have provided specific penalties for law enforcement officers who violate this act. This bill would have prevented gun confiscation, like the actions that occurred in the wake of Hurricane Katrina, and protect lawful gun ownership and our fundamental right to self-defense in such situations.

SB 336, sponsored by Senator Sam Cataldo (R-Farmington), makes necessary revisions to New Hampshire’s current statute by amending the “suitable person” provision to clarify that any individual who is not prohibited from owning and possessing a firearm under federal or state law shall be issued a concealed carry license. If an individual can lawfully own and possess a firearm, they should not be prohibited from exercising their fundamental right to self-defense outside of their home. SB 336 would also extend the term of the carry license from four to five years.