New Illinois congresswoman under fire for comment: ‘Hitler was right on one thing’ 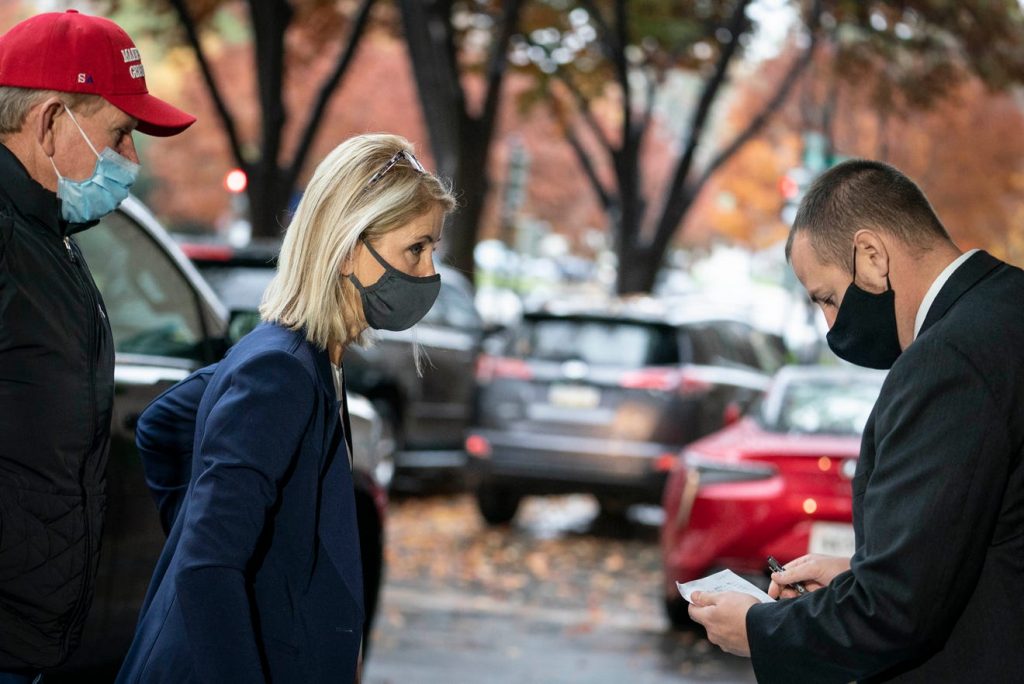 Miller, elected in November to replace Republican John Shimkus, spoke Tuesday during an event by conservative group “Moms for America,” as demonstrations in support of President Donald Trump began in Washington D.C.

Miller — speaking a day before violent Trump supporters stormed the Capitol — read from prepared remarks, urging the need to appeal to young people in politics.

“This is the battle,” she said according to video posted by WCIA-TV. “Hitler was right on one thing. He said, ’Whoever has the youth has the future.’”

The comment is often attributed to Hitler, who organized youth groups to introduce children to Nazi ideologies.

“That language is wrong and disgusting. We urge Congresswoman Miller to apologize,” Schneider said in a statement.

Illinois Gov. J.B. Pritzker, a Democrat who is Jewish, called the remarks “unfathomable.”

“Let me be clear: Hitler got nothing right,” he told reporters Wednesday. “This reprehensible rhetoric has no place in our politics.”

The head of the World Jewish Congress, an international organization, blasted Miller’s comment as “simply outrageous.”

“One might expect this from white supremacists or neo-Nazis, but hearing the words ‘Hitler was right’ from the mouth of a member of the United States Congress is beyond acceptable behavior by any standards,” Ronald Lauder, the group’s president said in a statement.

Miller, elected to public office for the first time, runs a farm with her husband, Republican state Rep. Chris Miller. Her congressional district covers a wide swath of southern and eastern Illinois along the border with Indiana.

Messages left Wednesday for spokeswomen for Miller and “Moms for America” weren’t returned.