New Mexico bid for recreational marijuana all but doomed 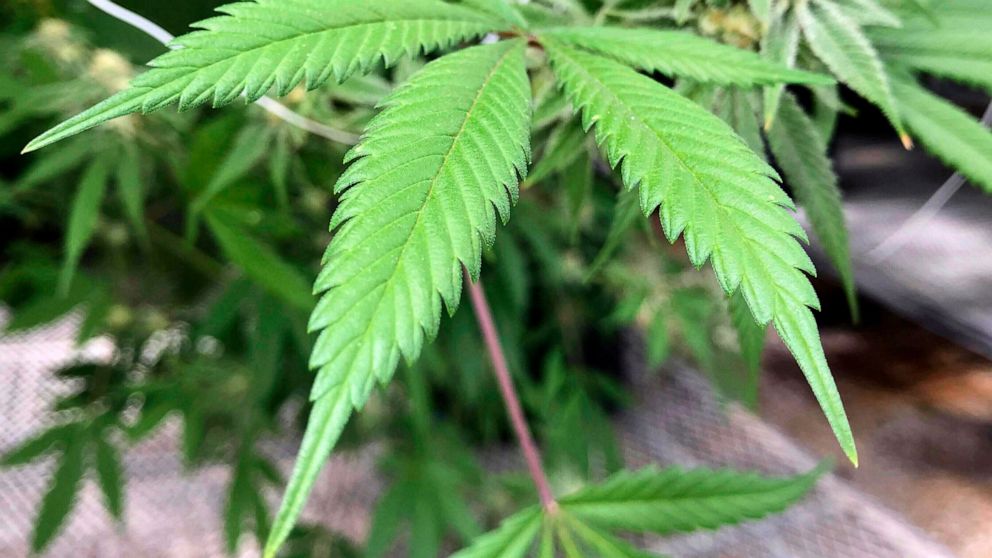 SANTA FE, N.M. — The effort to legalize recreational marijuana in New Mexico is all but doomed for this year after a proposal to do so was rejected by a key Senate committee.

Two Democrats joined Republicans in a 6-4 vote to halt the bill that would have allowed recreational marijuana sales in every city and county while sheltering the state’s existing medical cannabis program with tax breaks and patients subsidies.

The outcome leaves little or no chance for reviving the bill before the state’s annual legislative session ends next week.

Thirty-three states and Washington, D.C., have legalized cannabis for medical or recreational use, with Michigan and Illinois the most recent of 11 states to OK recreational sales.

The initiative was backed by Democratic Gov. Michelle Lujan Grisham amid efforts by her administration to attract new industries to the state and trim New Mexico’s heavy economic independence on oil production.

Democratic Judiciary committee chairman Joseph Cervantes objected to licensing provisions for marijuana businesses that require an agreement with organized labor, the granting of business licenses to people with past drug convictions including distribution offenses, and other issues.

The bill brought together “all the cooks in the kitchen” and produced a plan that unfairly favored special interests, Cervantes said.

“This bill decides who will control the industry and who will make hundreds of millions of dollars, and who will not,” he said.

Despite the vote against the bill and the slim chance of it being revived during the current legislative session, Lujan Grisham said in a statement that “legalized recreational cannabis in New Mexico is inevitable.”

She added: “The people of New Mexico have said they want it. A diversified state economy demands it.”

This year’s bill from Democratic Sen. Gerald Ortiz y Pino would have required medical cannabis sales at every dispensary to stamp out the black market, while waiving some taxes on prescription pot and providing subsidies to low-income patients.

Republican Sen. Ron Griggs of Alamogordo said it was problematic to require counties to allow recreational marijuana sales in a state where local alcohol sales can be prohibited and two counties were “dry” until last year.

Democratic Sen. Richard Martinez voted against the bill after noting that the state has put too little money into treatment programs for opioids in his district.

Only Illinois and Vermont have legalized recreational marijuana through their legislatures, while others have used ballot initiatives.

The New Mexico bill called for a 9% excise tax on marijuana sales to help fund local law enforcement, preventive education against driving under the influence and substance abuse treatment.

A portion of excise tax proceeds also would have gone toward social justice causes designed to help communities negatively and disproportionately affected by past federal drug policies.

Cervantes criticized exceptions to a residency requirement for marijuana business license holders for applicants who would have been required to prove that they would generate a substantial number of jobs.

The bill also would have created an investment fund for marijuana entrepreneurs in communities hard-hit by drugs. Many past pot convictions that don’t involve trafficking would have been automatically expunged.