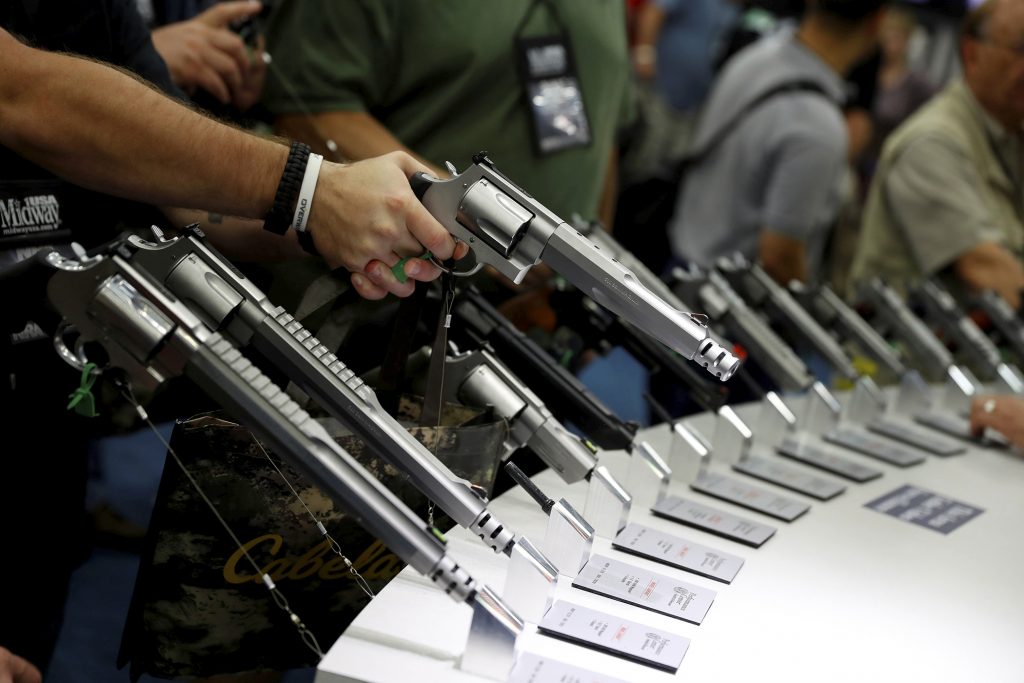 SANTA FE, N.M. (AP) — Legislators sent a bill to expand background checks on private gun sales in New Mexico to the governor’s desk Monday for certain approval after a bruising series of debates and objections from county sheriffs across much of the state.

Democratic Gov. Michelle Lujan Grisham has vowed to sign the legislation and immediately issued a statement that applauded final legislative approval by the House on a 42-27 vote, after legislators exhausted a three-hour limit on floor debate.

“This legislation represents a simple yet meaningful step toward a state and society with fewer firearm fatalities,” Lujan Grisham said in a statement that also condemned misinformation from critics of the initiative.

Republican House lawmakers voted in unison against the bill, joined by three Democrats: Reps. Candie Sweetser of Deming, Patricio Ruiloba of Albuquerque and Harry Garcia of Grants. Democratic Rep. Joseph Sanchez of Alcalde did not vote.