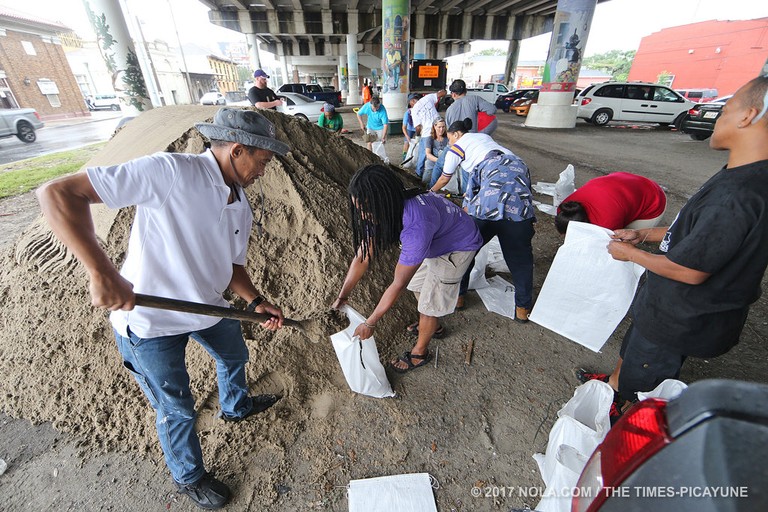 Louisiana Gov. John Bel Edwards has declared a state of emergency Thursday (Aug. 10) as a precautionary measure, in the event that the state has to help with flooding in New Orleans over the next few days.

“If we get the heavier expected rainfall, time will be of the essence,” Edwards said at a press conference with Mayor Mitch Landrieu Thursday morning. “We are working well together. Obviously this is a serious situation, but it is not something to be panicked about.”

The emergency declaration is retroactive. It runs from Aug. 5 — when the first round of flooding started this past weekend — to Sept. 3. The governor can terminate the order early if he wants.

Edwards and the state government are providing 14 2-megawatt generators to the city that will stay in New Orleans for the remainder of hurricane season. The Louisiana National Guard could also assist with flood respond if that becomes necessary. Landrieu has also declared a state of emergency in New Orleans, which allows city government to circumvent some regulations to respond more quickly to a disaster.