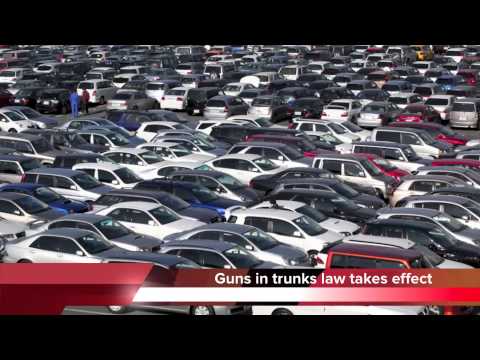 NASHVILLE – Under a new law that quietly took effect last week, many Tennessee gun owners may now legally keep loaded firearms in their vehicles even if they don’t have a state-issued handgun-carry permit.

As of July 1, people who are legally able to possess a gun under state and federal law, you can keep a loaded handgun, shotgun or rifle in a car or truck you legally possess.