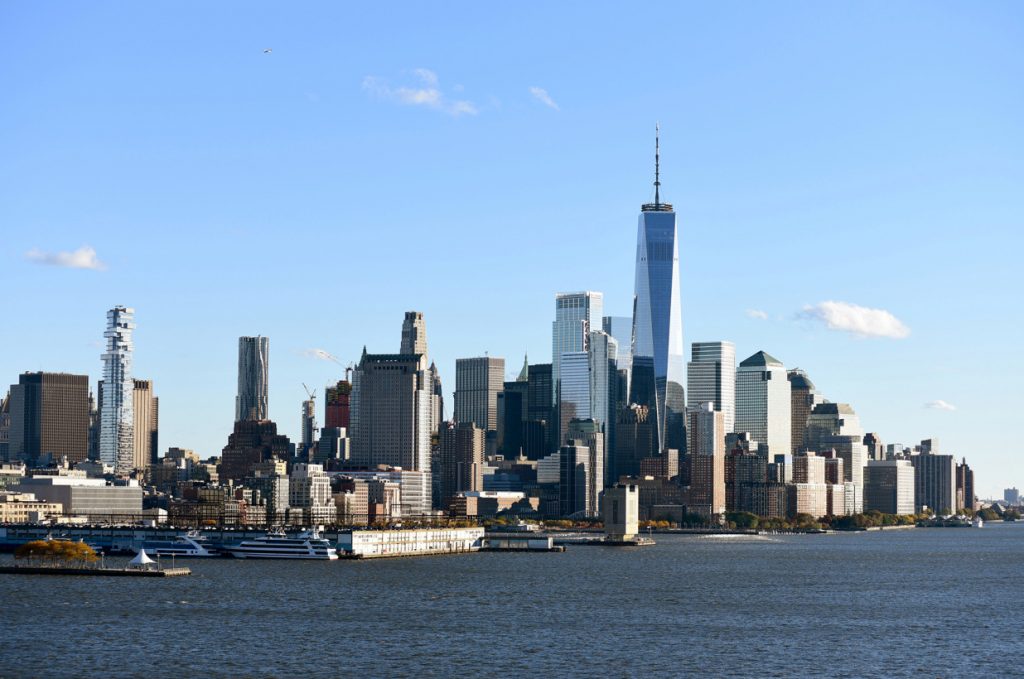 Long-term debt is now more than $81,100 per household, and Mayor de Blasio is ramping up to spend as much as $3 billion more in the new budget than the current $89.2 billion.

“The city is running a deficit and could be in a real difficult spot if we had a recession, or a further flight of individuals because of tax reform,” said Milton Ezrati, chief economist of Vested.