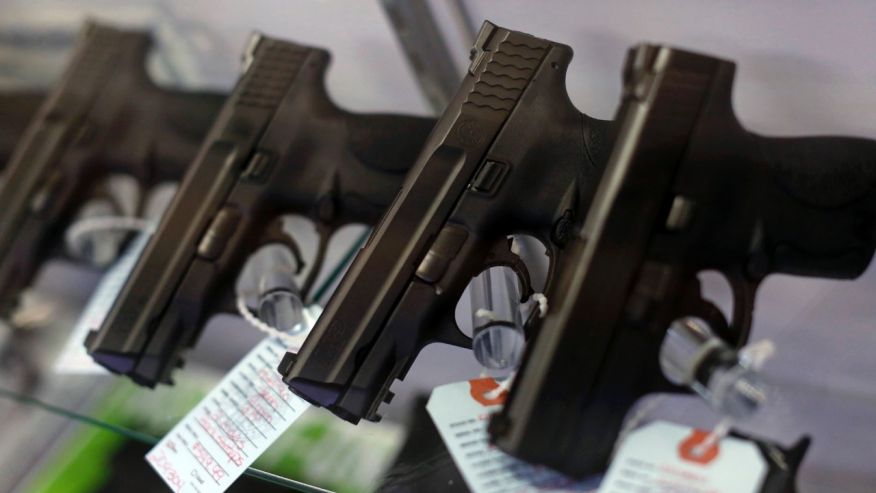 Have a gun license? Plan to bring your gun to my hometown? Don’t.

Patricia Jordan and her daughter flew here from her home state of Georgia. She wanted her gun nearby for protection.

Jordan obeyed all the Transportation Security Administration’s rules: She put her gun in a locked TSA-approved case with its bullets separate. She informed the airline that she had a gun. The airline had no problem with that.