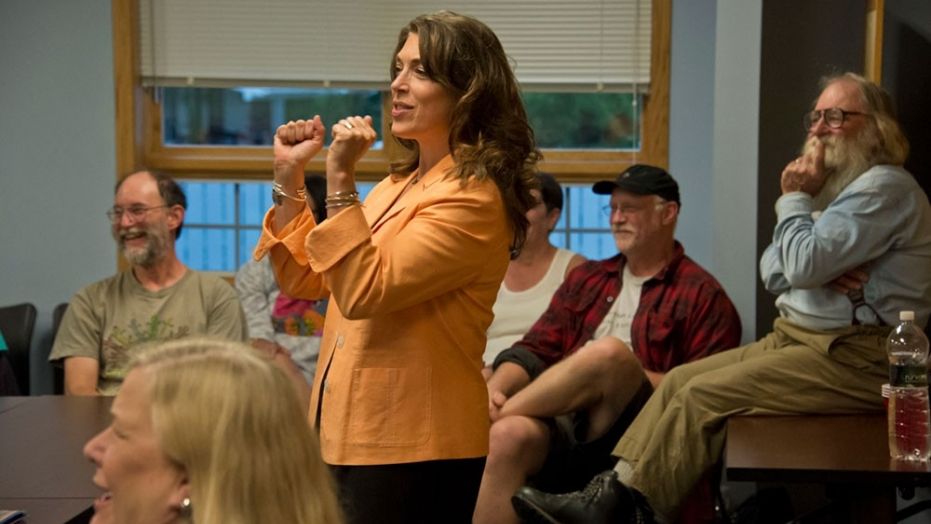 A Democratic congressional candidate in New York state said she supports a ban on some firearms, but admitted that she will never say so in public out of fear of losing the election.

“When I was at this thing today, it was the first table I was at, a woman said, ‘How do you feel about assault rifles?’ And I said they should be banned,” Tedra Cobb is heard telling a group of teens in a video posted Monday, the Washington Free Beacon reported.

“And I said, you know, people were getting up to go, to go get their lunch because it was a buffet, and I just said to her, ‘I want you to know, Cindy, I cannot say that,” Cobb added.

The candidate, who’s running against Republican incumbent Elise Stefanik in New York’s 21st Congressional District, in the northernmost part of the state, was rebuked by others for her silence on the issue in the public.