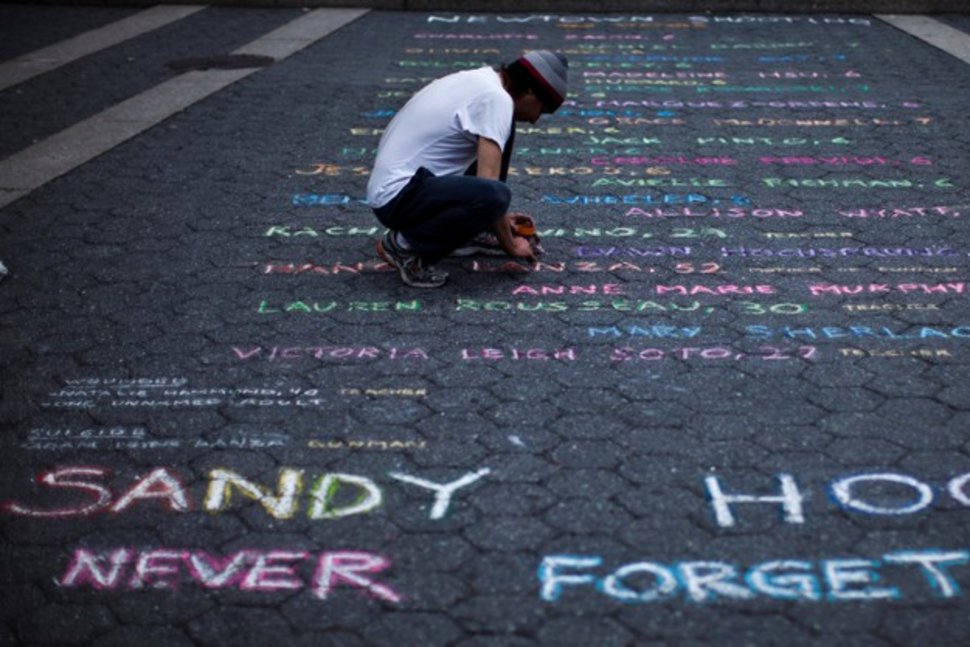 HARTFORD, Conn. (Reuters) – A lawyer for families who lost loved ones in the 2012 Sandy Hook school shooting told Connecticut’s highest court on Tuesday that Remington Outdoor Co [FREDM.UL] should be held responsible because its military-themed marketing was designed to appeal to young men like killer Adam Lanza.

“They knew they were hitting their mark and Lanza was responding to their marketing,” said lawyer Joshua Koskoff

Lanza, 20, used a Remington AR-15 Bushmaster rifle, a semi-automatic civilian version of the U.S. military’s M-16, to kill 20 school children between the ages of 6 and 7, as well as six adult staff members, at Sandy Hook Elementary School in Newtown, Connecticut, on Dec. 14, 2012. He then killed himself.

Following the conclusion Tuesday’s arguments, the Connecticut Supreme Court will now decide whether the families of nine of the victims and one survivor can proceed with a trial seeking to hold Remington, along with a gun wholesaler and local retailer, responsible for the carnage based on its marketing.