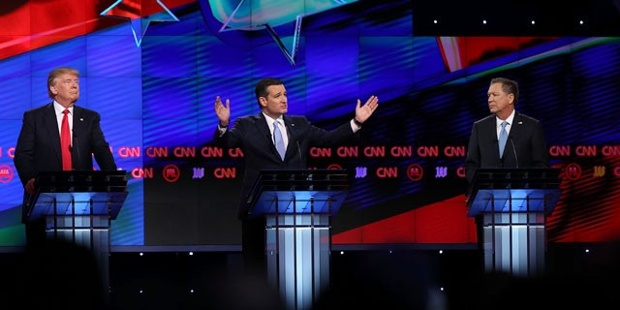 Fargo, North Dakota (CNN)North Dakota Republicans selected 25 national delegates Sunday, with results that looked good for Ted Cruz, but were far from certain because each delegate will be a free agent at the national convention.

The North Dakota delegates include eight Republicans who have said they will vote for Cruz and one who is supporting Donald Trump. But just as many delegates were mum about their plans when questioned over the weekend.