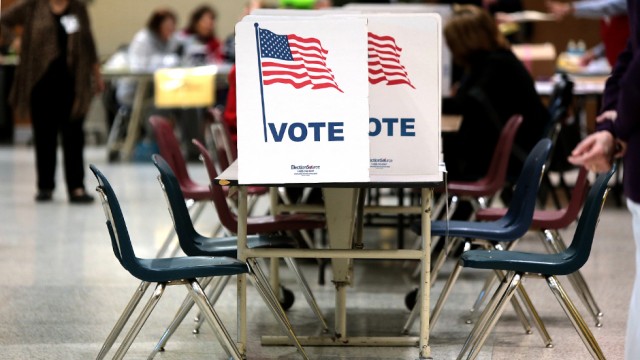 Legislators in several Northeastern and New England states are considering whether to join the growing move toward opening polling places days, and even weeks, before Election Day.

Connecticut legislators will weigh a measure to allow up to two weeks of early voting before the next election. New York Attorney General Eric Schneiderman (D) included an early voting proposal in a package of election reforms he unveiled this month. And Rhode Island Secretary of State Nellie Gorbea (D) will ask legislators to consider allowing early voting, as well.

“We just need to expand voting infrastructure to include early voting so people can exercise their franchise, their right,” said Connecticut state Rep. William Tong (D), who plans to introduce a bill once the legislature returns to session next year.

Tong said he decided to act after seeing lines out the door at 6 a.m. on Election Day in his suburban Stamford district. Some people left the long lines before they had a chance to vote to get to work on time.