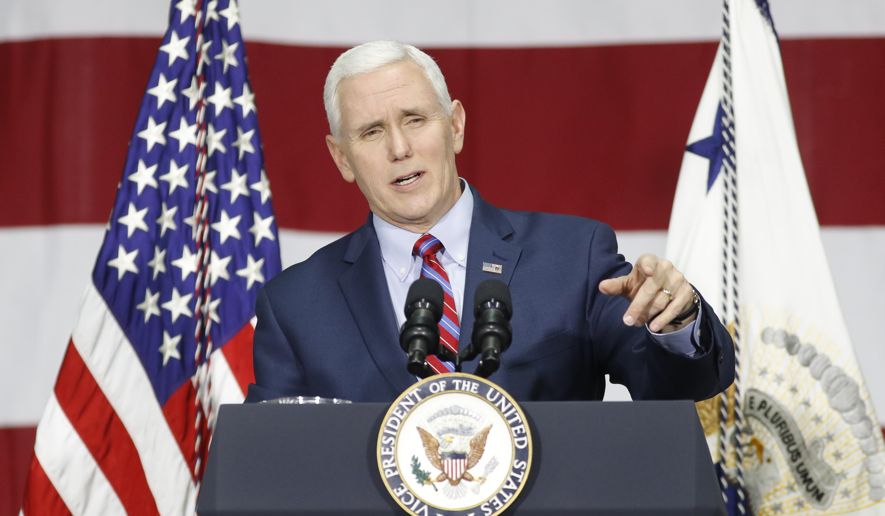 Members of the “The Fighting Irish’s” class of 2017 are frightened by Mr. Pence and have started a “#NotMyCommencementSpeaker” campaign against his May 21 address. Seniors Immane Mondane and Jourdyhn Williams created the whiteboard protest, which includes pictures of students holding up anti-Pence messages.

“For me personally, [Mr. Pence] represents the larger Trump administration,” Ms. Mondane told school’s newspaper, The Observer, on Monday. “His administration represents something, and for many people on our campus, it makes them feel unsafe to have someone who openly is offensive but also demeaning of their humanity and of their life and of their identity.”

A Facebook group asks students to show up to photo sessions throughout the week. White boards are to be filled with “direct quotes from Pence that are racist, sexist, homophobic, xenophobic, offensive, or ostracizing to members of our community.”