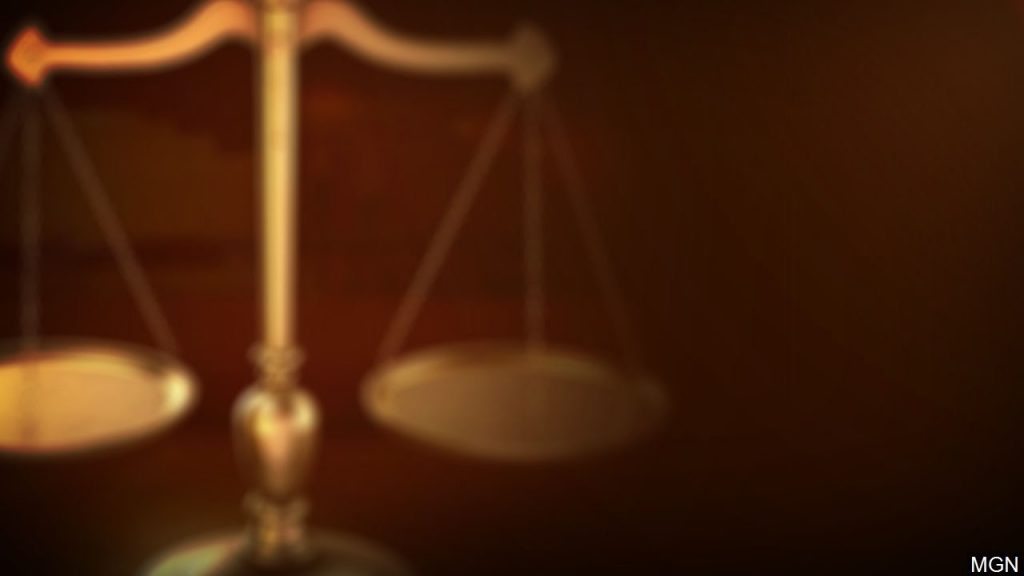 The National Rifle Association is applauding Kentucky state Senator Brandon Smith for introducing a bill that would allow law-abiding citizens more flexibility for defending themselves.

The NRA says Senate Bill 150 is “a common-sense measure that gives its citizens more freedom to defend themselves, their homes, and their families”.

This legislation is scheduled to be heard I the Kentucky Senate Veterans, Military Affairs and Public Protection Committee on February 12, 2019.

If it gets signed into law, Kentucky will become the 15th state to adopt a permitless carry law that reduces government fees and mandates on citizens who choose to exercise their Second Amendment right to self-protection.