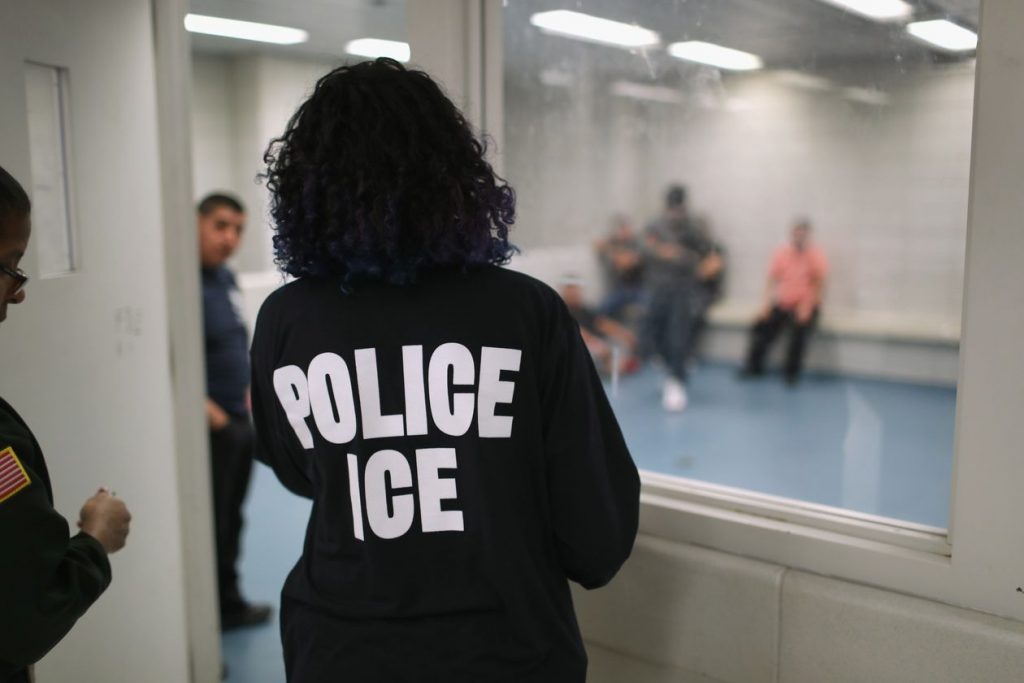 A New York judge fined a landlord $17,000 for threatening to call Immigration and Customs Enforcement officers on a tenant who was in the country illegally.

Holly Ondaan, 48, lived in Dianna Lysius’ Jamaica, Queens property dating back to 2011, but she stopped paying her rent, according to the Wall Street Journal. Lysius started the eviction process for her tenant in January 2018. Lysius sent a text to Ondaan threatening to call ICE officials, and included a link to an article about ICE officers raiding a 7/11.

New York’s Commission on Human Rights filed a complaint against Lysius to an administrative judge. The judge ordered her to pay a $5,000 fine to the city and $12,000 in damages to the tenant on Sept. 12.

Lawyers for the commission suggested this could be the first time where a person was fined for threatening to call immigration officials on someone in the country illegally.