NY: LIRR overtime ‘cheat’ hung out at home on the clock, retired with full pension anyway 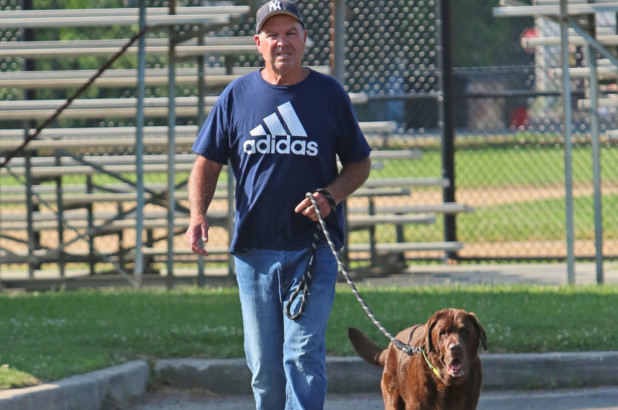 A Long Island Rail Road worker who raked in more than $280,000 in pay last year — more than half from overtime — was busted hanging out at home while on the clock, according to a report obtained by The Post.

But he was allowed to retire before he could be punished — and collect his full pension on the public dime.

Raymond Murphy, a foreman with the LIRR’s Buildings and Bridges department who’d been at the agency since 1996, was caught by the MTA’s Inspector General at or near his home on 10 occasions when he was on duty in April, May and June 2018, the Aug. 8 report says.

But he says he has nothing to apologize for.

“I’m retired now and that’s all I have to say,” Murphy said at his East Northport home Tuesday morning.