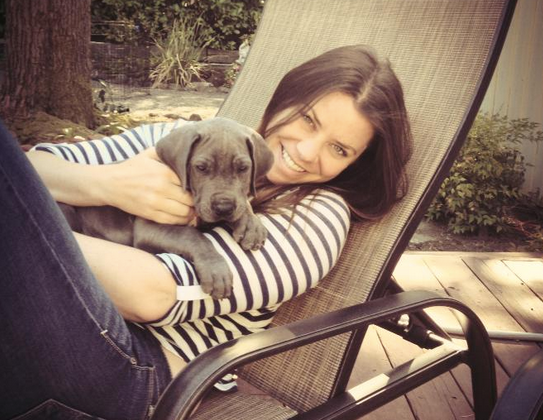 After a terminally ill woman made headlines when she moved to Oregon so she could end her life under a doctor’s care, two State Senators are hoping to bring a similar law to New York.

“There are only five states in the country that allow for people to make end of life decisions similar to what Oregon does, and New York is not one of them,” State Senator Diane Savino told the Observer.

Brittany Maynard, 29, was suffering from brain cancer when she ended her life November 1 with a lethal dose of secobarbital prescribed by her physician. In New York, doing so would have put her doctor at risk of manslaughter charges, Ms. Savino said. She and State Senator Brad Hoylman want to change that with legislation Ms. Savino said they’d look to introduce by the end of the month.

“I was moved by Brittany’s story. I had seen her videos and felt compelled by the need, if I or any of my loved ones find themselves in a similar situation, to have that choice—and what a wonderful gift for her, that she was able to have a modicum of control over her end of life,” Mr. Hoylman told the Observer.