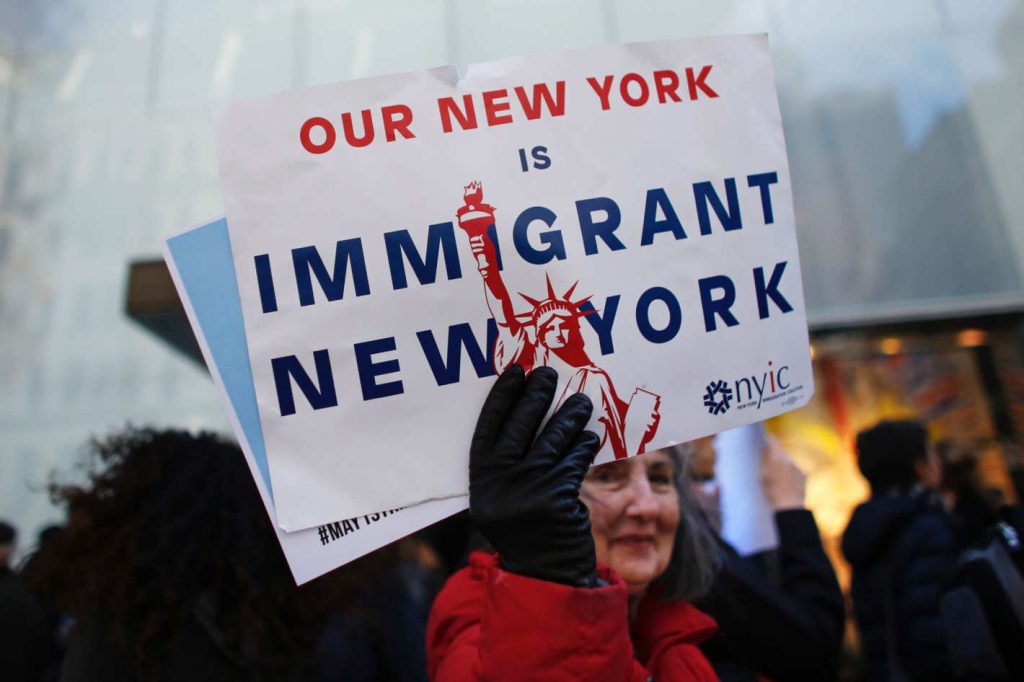 The Justice Department is demanding those cities prove that they are not impeding federal immigration investigations, James Rosen reported.

ICE said their enforcement posture is endangering their citizens.

The city is suing Attorney General Jeff Sessions over his plans to combat sanctuary city policies by withholding federal funds, according to the Philadelphia Inquirer.